It's time to preorder your tickets, Marshmallows! The Veronica Mars movie has an official release date of March 14, 2014 — exactly one year and one day after creator Rob Thomas launched his Kickstarter campaign to raise funds for the film. Thomas ended up with $5.7 million in donations and a lot of excited Veronica Mars fans. We recently got some very teaser-y footage from the movie, but there are still a lot of details we don't know yet. Who else can't wait to see what Veronica has been up to? 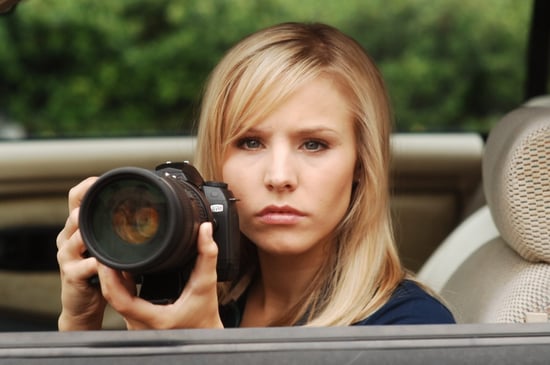