CBS's Sherlock Holmes drama Elementary has proved to be one of this season's hits, and as if validating that, the series also landed the coveted post-Super Bowl slot this year. The show's executive producer Rob Doherty came to TCA with stars Jonny Lee Miller and Lucy Liu and talked about how excited they were about the opportunity, and more importantly, during their panel, they talked about a few things to look forward to during the rest of this season — along with one thing you probably (disappointingly) won't see. 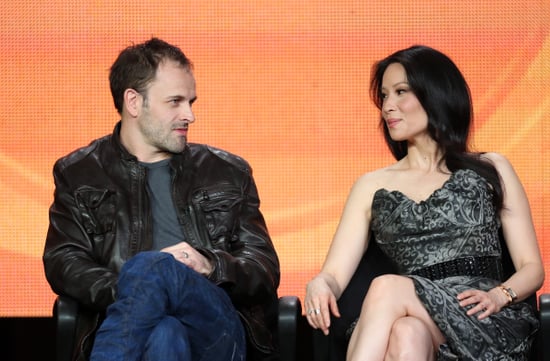