The royal wedding is just a few hours away! When Prince William and Kate Middleton tie the knot, the whole world will be watching. If you're one of the many hoping to tune in, I've put together a TV guide for which channels will have coverage of the event. All the times listed below are in the Eastern Time Zone, so adjust your alarm clock accordingly. 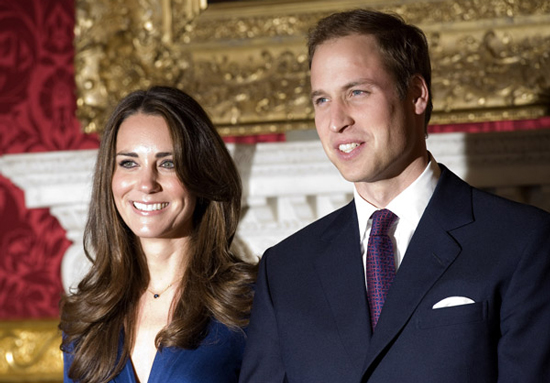 For a listing of specials and other coverage leading up to the big day, just read more.