Despite lots of big stars headlining two new movies this weekend, the new releases were no match for Pixar sequel Monsters University, which took the top box office for the second week in a row, earning $46.2 million. The Heat may not have been No. 1, but the Sandra Bullock/Melissa McCarthy comedy still raked in an impressive $40 million, beating World War Z, which earned $29.8 million, and fellow new release White House Down, which only pulled in $25.7 million. Hanging on to fifth place was Man of Steel, which made $20.8 million in its third week in release. 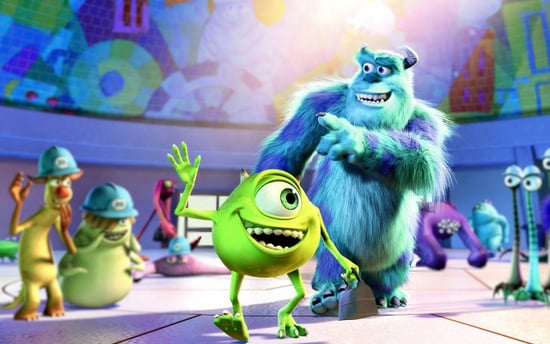