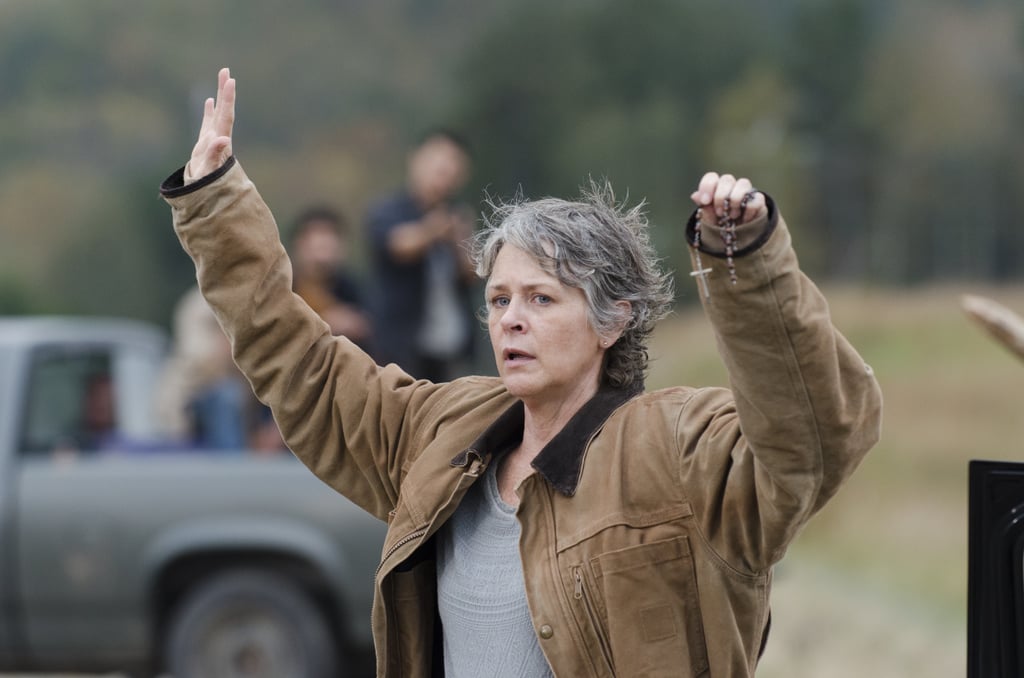 Who Will Die on The Walking Dead's Season Finale? It's Time to Cast Your Vote

Our countdown to The Walking Dead's season six finale is almost complete, and you know what that means, right? Sh*t is about to hit the fan. Not only is the concluding episode supposed to feature the arrival of the dreaded Negan, but based on the visceral, emotional reactions of the cast, we're pretty sure someone is going to die. But who will it be? In hopes that it won't be some kind of cruel and twisted cliffhanger, we've assembled a group of the most likely suspects. Make sure to cast your vote at the end, then brush up on everything you need to know about the finale.