Marvel movies are full of little Easter eggs here and there, and Ant-Man starts with a pretty big one: an opening sequence with a young Hank Pym (Michael Douglas, looking exactly like he did circa 1987's Wall Street) and three people. They're in a fight over the particles he's created, and he threatens to walk away from the company. Two out of those three people should look familiar to you, as they've appeared in previous movies. Here's a rundown of who all three are and why they're important in the greater Marvel Cinematic Universe. 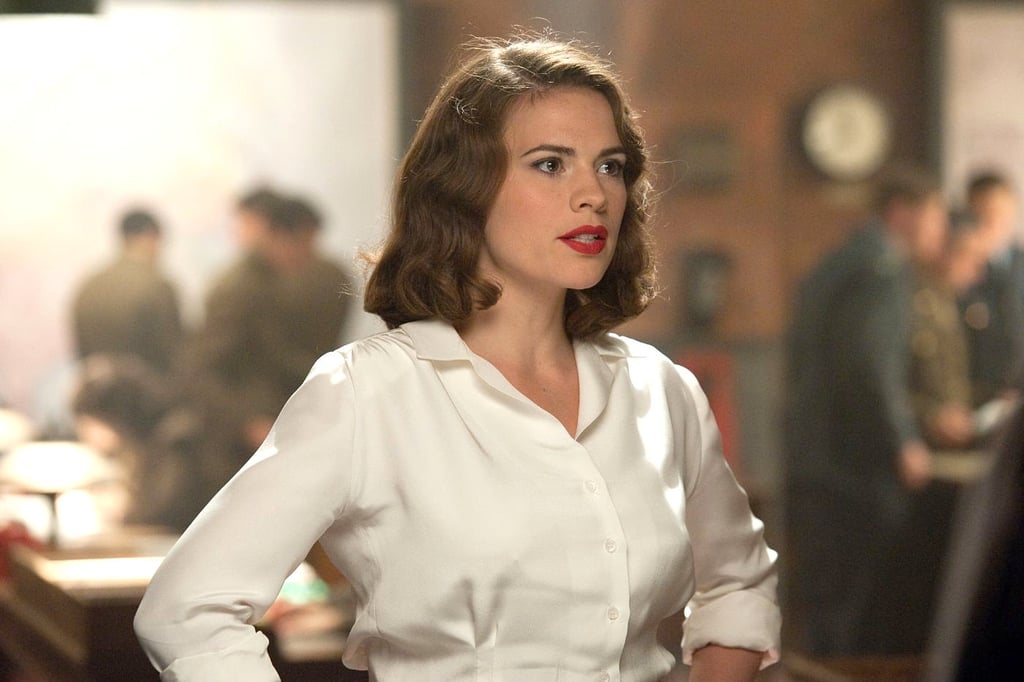 Yes, that's Hayley Atwell as Agent Carter all caked in aging makeup. We've seen Peggy as a young woman alongside Captain America and as a 92-year-old woman during an emotional scene in Captain America: The Winter Soldier, so it's interesting to see where she is in between those two instances. She helps found the Strategic Homeland Intervention, Enforcement and Logistics Division (aka S.H.I.E.L.D.) and eventually meets Hank Pym and Howard Stark there.

While Dominic Cooper has played Stark in Captain America: The First Avenger and on Agent Carter, we've only seen John Slattery as Tony's dad before, in an old video that plays during Iron Man 2. He reprises the role for Ant-Man when Stark wants Pym's shrinking particles but Pym is unwilling to hand them over. The opening scene serves to cement the rift that grows between S.H.I.E.L.D. (specifically Stark) and Pym.

Finally, the third man. Carson (played by Martin Donovan) is a member of Hydra who works at S.H.I.E.L.D. He's there when Pym initially refuses to hand over the particles, then he offers to buy the formula from Darren Cross. This character is actually a serial killer in the comics, and while that's not necessarily true for the films, he's clearly not to be trusted.

by Michele Mendez 17 minutes ago