Grey's Anatomy may be one of TV's aging shows, but that doesn't mean you're ready to kick the doctors of Seattle Grace to the curb just yet. In fact, the series has managed to keep its beloved characters entertaining while constantly adding fresh blood to the cast (it's hard to believe that Mark and Callie weren't part of the first episodes). 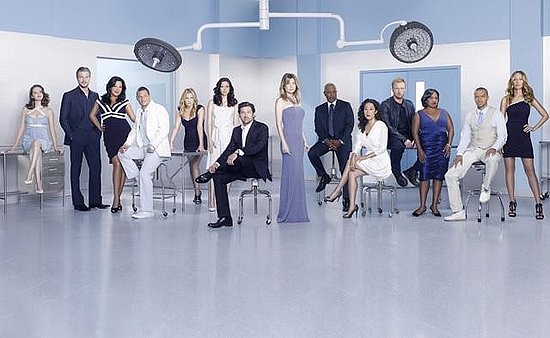 Characters have come and gone over the years (RIP George, Buh-bye Burke), while others, like Meredith, have managed to reinvent themselves since the intern days. Even if your feelings have changed season to season, who's currently your favorite character on Grey's Anatomy?