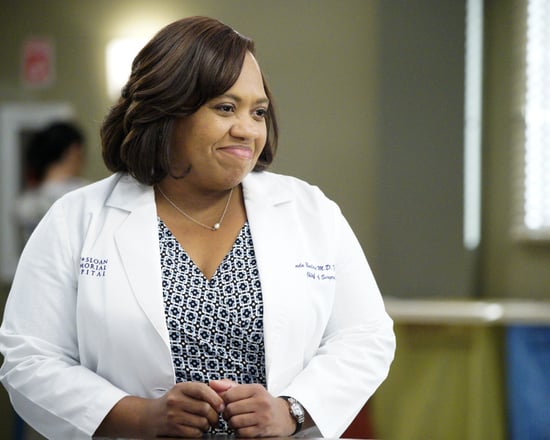 If I kept a catalog of my favorite Grey's Anatomy quotes, it would be filled with Miranda Bailey's heartfelt monologues. The chief of surgery is the friend who protects with all her might as well as the mentor who gives tough love without being cruel. Dr. Bailey is undoubtedly one of the most celebrated black female characters on TV, brought to life by the effervescent Chandra Wilson, who has been nominated for four Emmys in this role. Her existence inspires young women to be their best selves and to strive for greatness. The 14 previous seasons that make up Grey's Anatomy's emotional landscape just wouldn't be the same without Miranda's fortitude and warmth.

The chief of surgery is the friend who protects with all her might as well as the mentor who gives tough love without being cruel.

Miranda commands every room that she enters. In the pilot episode, her interns experience her firm leadership from the get-go when she sternly announces to them her five rules. Over the years, Dr. Bailey flourishes in her career as a surgeon, going from chief resident to a respected attending and chief of staff — in fact, she's the first female chief of staff at Grey Sloan Memorial Hospital. Her excellence is unrivaled, and she carries herself with confidence accordingly. In one of the show's most memorable moments, Miranda assuredly lists the reasons she deserves to be chief in front of her colleagues while operating on a patient. The scene, suffice to say, perfectly captures her grit and determination.

Dr. Bailey talks the talk and walks the walk. Of course she's the chief of surgery. She's a good woman in a storm, able to keep her cool in the most daunting situations. Her skills as a general surgeon save Meredith's life during a power outage. Heck, she even goes into an emergency operation on her wedding day to help Richard's wife. As chief, she empowers her team to be brave through everything, from cyberhacking threats to intern lawsuits.

Her talents lie not only in surgery but also in teaching. Her soft yet gritty character makes her students better. She defends Alex from George's taunts when he fails his boards and rewards Meredith's work with a promotion. And, of course, we can't forget her recent impassioned apology to Vikram Roy, which is really a grounded talking-to in disguise. There's that tough love!

Her excellence doesn't mean that the chief has never had obstacles. It's her vulnerability in trying times that makes Miranda one of the most compelling characters on TV. We've seen her give birth in the middle of her husband's brain surgery and accept her OCD after unknowingly infecting patients with MRSA. No matter how rough things get, she will be ready to fight. 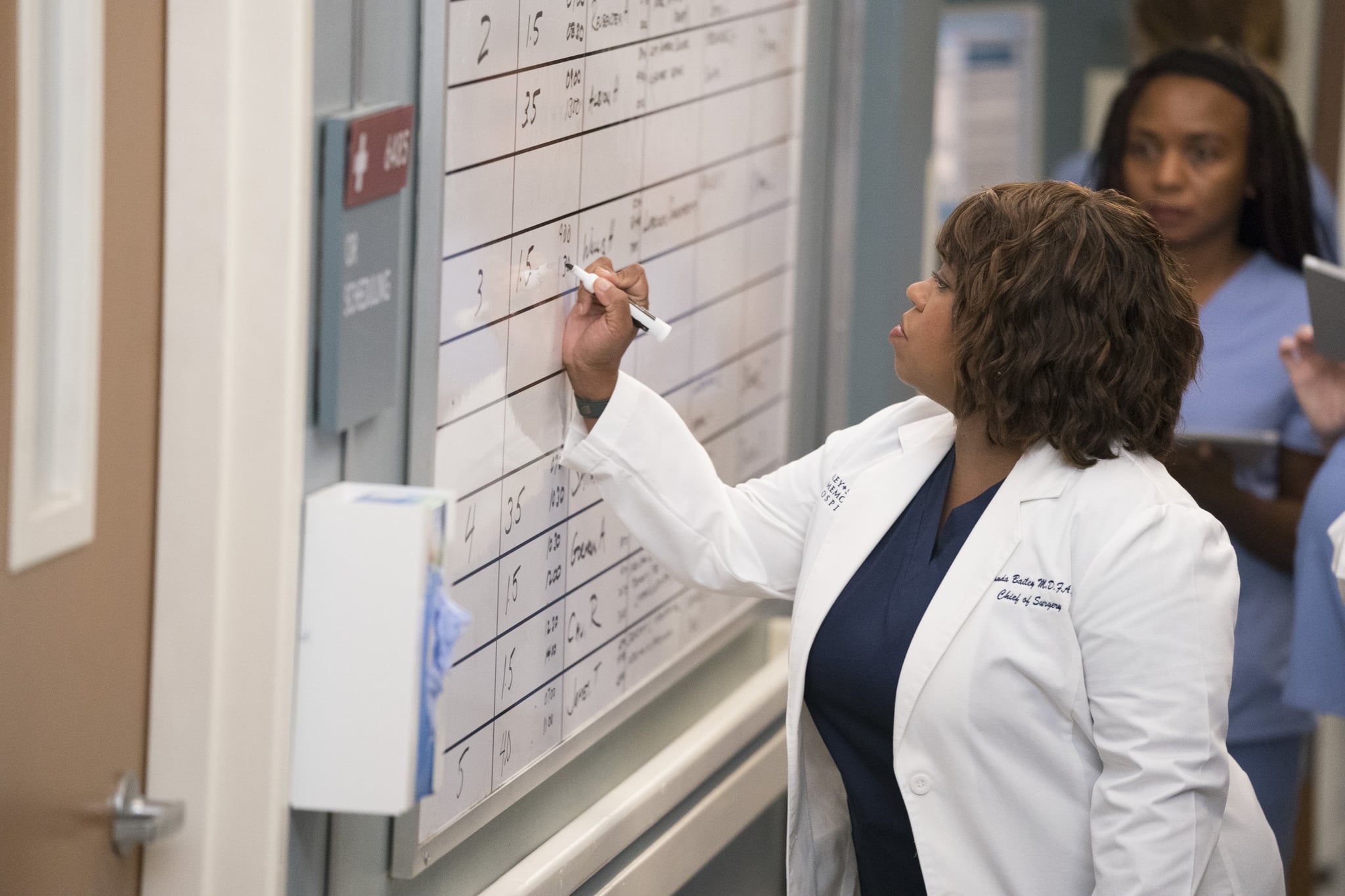 Season 14 gives us a deep look into Miranda's personal life as she navigates telling her son about racial profiling and supporting Ben's career change. The last season also includes the shocking episode where she has a heart attack but is ignored when she seeks medical attention. But Dr. Bailey never allows herself to become a victim. When her physician refuses to give her a stress test, she tells him, "I am a sci-fi-loving African-American woman in her 40s with a stubborn husband and beautiful son." She then acknowledges that yes, she has OCD, and that while she isn't ashamed of it, it's not her story. It's just one part of her story. Did you get misty-eyed? Because I sure did.

Miranda will finally take a well-deserved break after 14 seasons of whipping confused, scalpel-wielding interns into world-class surgeons. I'm excited to see how she spends her well-earned sabbatical in the landmark 15th season and will be tuning in to ABC to watch the special two-hour premiere on Sept. 27.