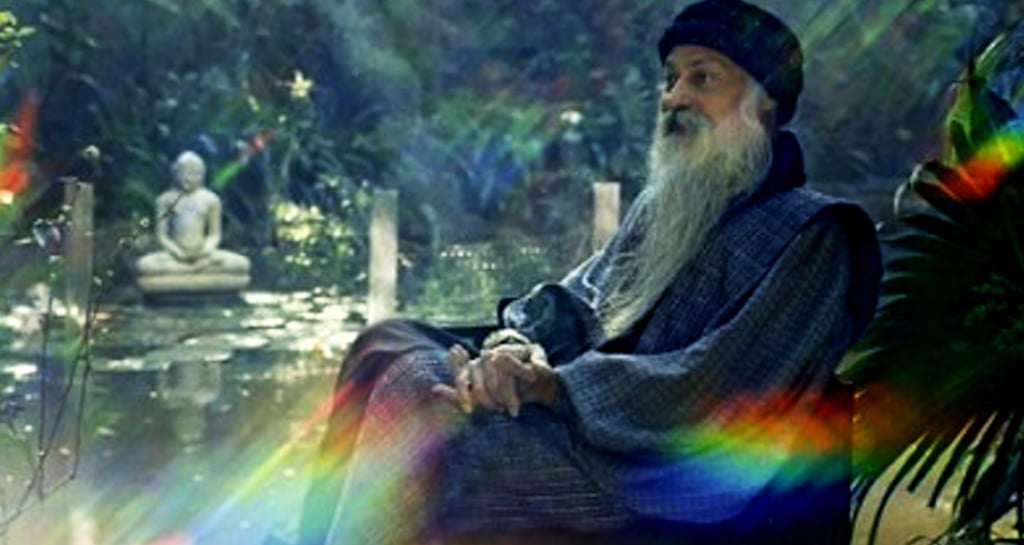 The Best Part of Netflix's Wild Wild Country Is the Soundtrack — Here It Is!

Wild Wild Country is a wild, wild ride of a documentary on Netflix, and one of the most memorable elements is the soundtrack. (Believe me, that's saying a lot when it comes to a six-part investigative series about an all-but-forgotten American cult, er, religious group.) There are only a handful of songs that play during the show, which is mainly composed of interviews with past members and leaders of the Rajneesh movement and archival footage. In fact, out of the 13 songs, only 11 are available on Spotify. We've rounded up all the tunes and provided a Spotify playlist to follow ahead — enjoy!

Music
Rag'n'Bone Man and P!nk Performed With the NHS Lewisham and Greenwich Choir at the BRITs
by Navi Ahluwalia 10 hours ago