Before another exciting day at the Summer TCA, I wanted to bring you a few more highlights from yesterday's CBS panels. I've already given you the inside scoop on the network's new daytime talk show, my trip to the set of Parenthood, and the lowdown on cute Alex O'Loughlin and Hawaii Five-O, but here's what else went down on the first day of the tour. 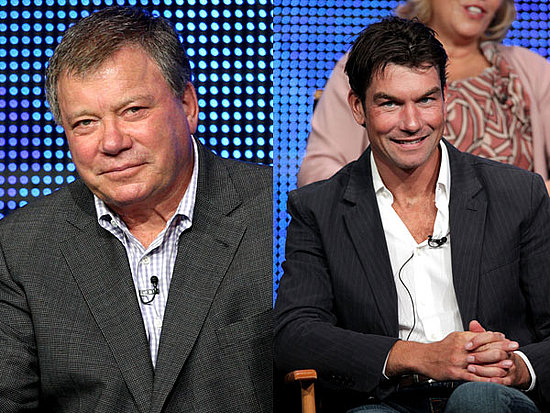