It's been four years since Hugh Jackman flexed his claws for X-Men Origins: Wolverine and a few months since we got the first trailer of him in this year's follow-up, The Wolverine. We already know this movie takes place after the events of X-Men: The Last Stand, when Logan flees to Japan. In this new installment, a man whose life he once saved offers to give him the gift of mortality, but that doesn't mean he gets to lead a peaceful life. People are still after him, and this time Logan's not exactly equipped to fight. The second trailer has dropped, and even if you've already seen the first one, there are some key differences. 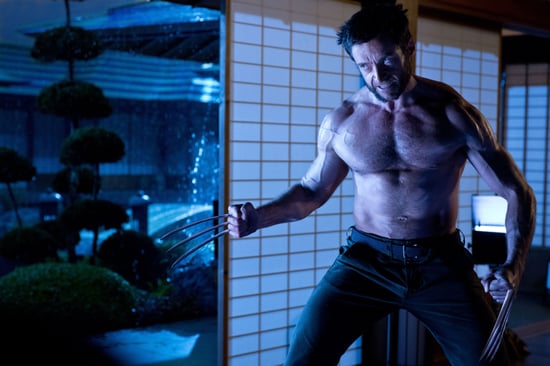 The Wolverine opens July 26, and you can watch the trailer after the jump.