Disney's latest animated adventure, Wreck-It Ralph, won the box office this weekend, earning $49.1 million in its opening weekend. Fellow new release Flight took in $25 million, and last week's winner Argo followed it in third with $10.2 million. The Man With the Iron Fists, also new this week, came in fourth with $8.2 million, and Taken 2 hung in there with $6 million. 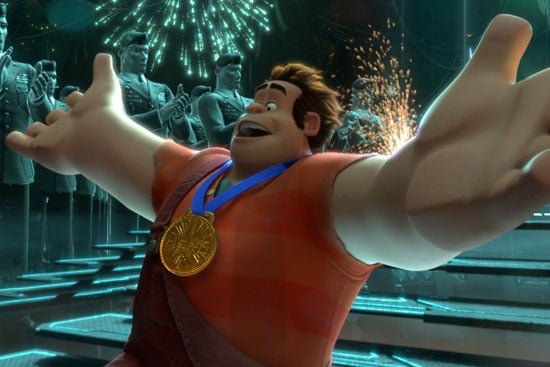 Nostalgia
Welcome to 2020, Mr. Banks! The Father of the Bride Cast Reunited For a Surprise Zoom Wedding
by Perri Konecky 14 hours ago

Netflix
The Trial of the Chicago 7: See How the Movie's Cast Compares to the Real People
by Amanda Prahl 16 hours ago