In case you haven't noticed, my What to TiVos have been lacking lately, and it's all because of a little thing called the Winter Olympics. The games have essentially pushed most other shows into reruns (with the exception of a few heavy hitters like American Idol and Lost), leaving me with two options: get into all the Olympic goodness, or catch up on shows that I've fallen behind on. 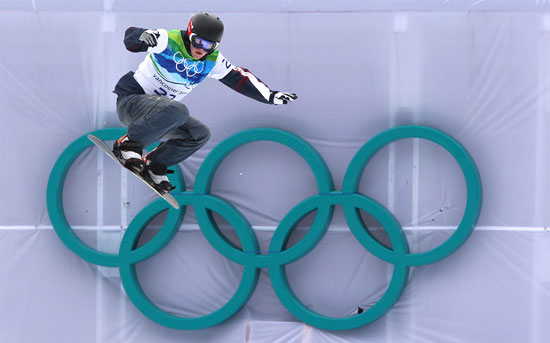 As a TV junkie, I have to admit that the games have forced me to tweak the shows I'm watching, but it hasn't lessened my time in front of the tube. What about you — are you watching less TV during the Olympics?

Netflix
Time to Say Goodbye! Over 50 Shows and Movies Are Leaving Netflix in November
by Kelsie Gibson 1 hour ago