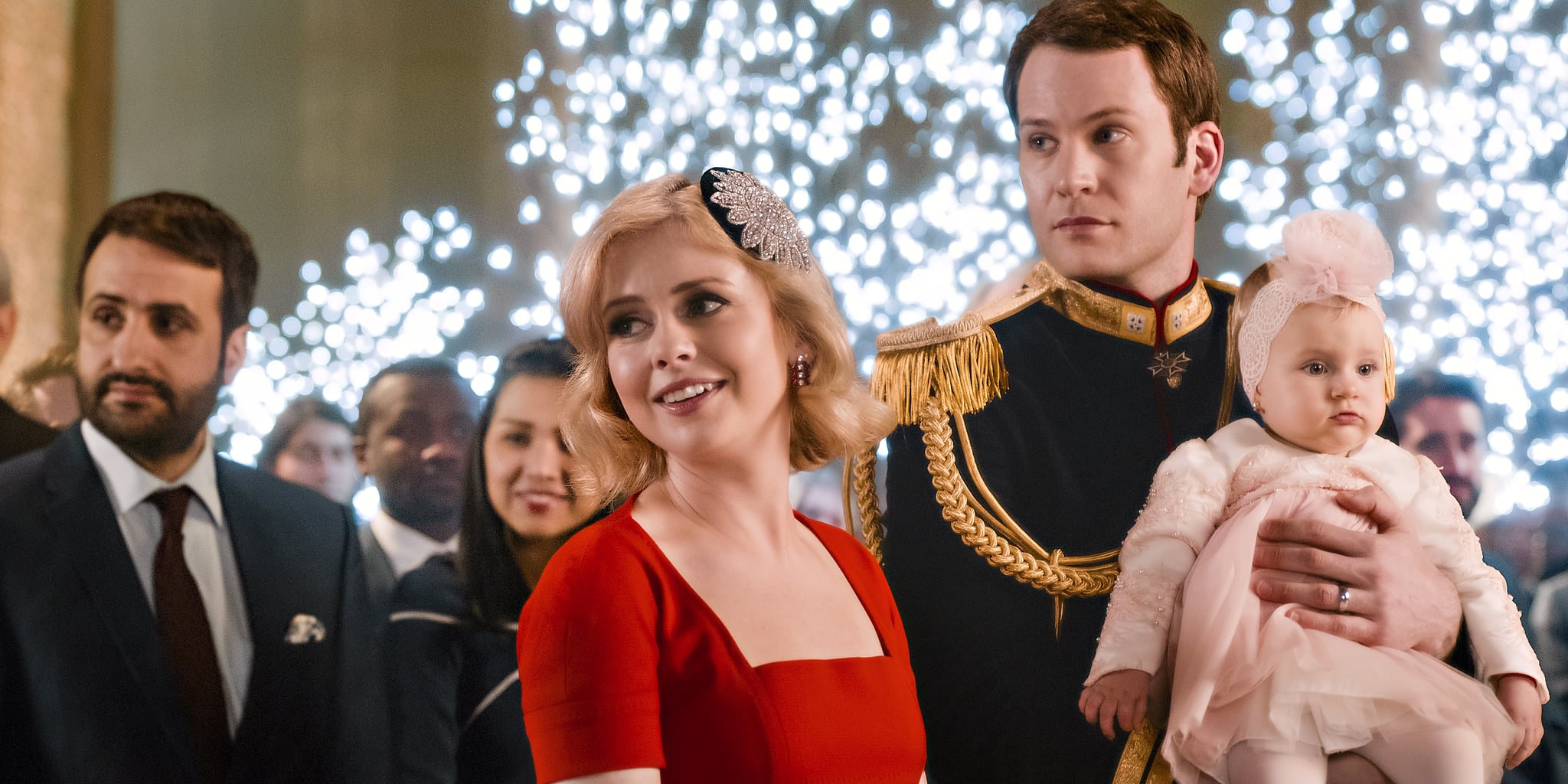 Netflix's wide berth of holiday movies are fanciful worlds in their own right, but the best part about the streamer's original films is the way they keep managing to connect to one another. We've broken down the overarching ways nine films are connected, but as each world grows bigger, those connections get more in-depth.

Related:
I Didn't Expect to Like The Princess Switch Sequel So Much, but Damn, I Think I Love It

In Switched Again, after a hilariously ridiculous turn of events, Margaret Delacourt makes her way down the aisle of Montenaro's chapel for her coronation at the end of the film. As she passes by, a couple is spotted in the crowd with their baby, and it's actually Queen Amber and Prince Richard with Princess Elleri! The royals all nod at one another very regally, and with the polite gesture, Netflix's Christmas Movie Universe is firmly established!

So, what does this mean? Off the top of my head, it means we're going to need another film with the royals of Belgravia, Montenaro, and Aldovia getting together for a date night! I guess we're completely hand-waving the fact that Stacy watches A Christmas Prince in the first film. Also, does this mean that Vanessa Hudgens's Brooke from The Knight Before Christmas is the fourth lookalike to The Princess Switch's Stacy, Margaret, and Fiona?! Did I just uncover the plot to the third Princess Switch movie??? If I have, then I really can't wait for that to come out!