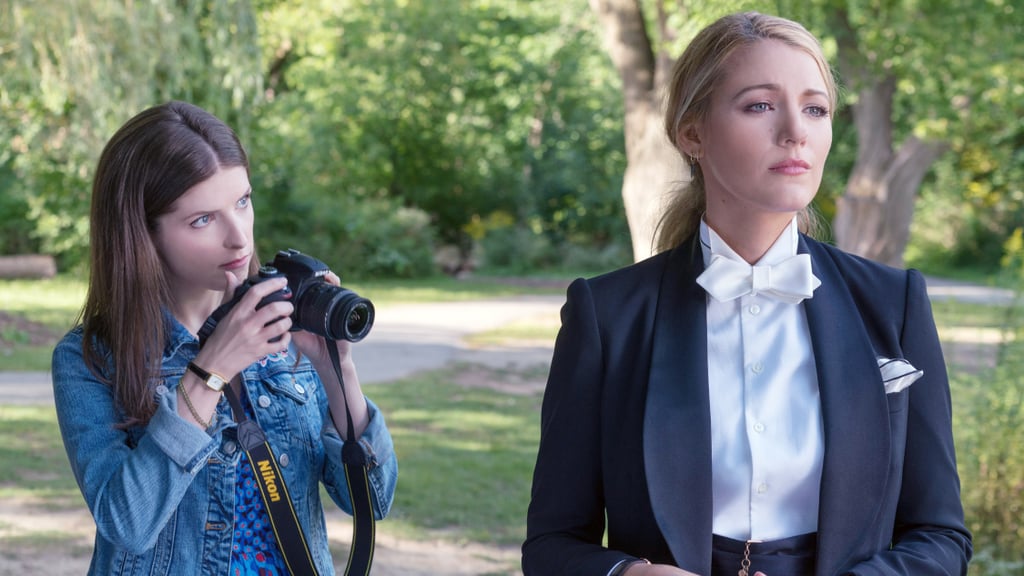 Everything You Need to Know About the "A Simple Favor" Sequel

After quite a long wait, a sequel to the popular film "A Simple Favor" has officially been confirmed. As reported by Deadline, the upcoming sequel to the 2018 film will soon hit the big screen, with Paul Feig returning as director and producer and Blake Lively and Anna Kendrick reprising their roles.

Speaking to Entertainment Weekly, Kendrick said, "I can't wait to revisit the hilarious, deeply dark inner world of Stephanie Smothers and reunite Stephanie and Emily under the watchful and stylish eye of the glorious Paul Feig." Critics and audiences alike are also certainly looking forward to the return of these chaotic characters, considering the original film raked in nearly $100 million worldwide.

Read on for all the details we know so far about the "A Simple Favor" sequel.

Julia Roberts
From "Pretty Woman" to "Wonder," Check Out Some of Julia Roberts's Best Movie and TV Show Roles
by Jessica Vacco-Bolanos 11 hours ago