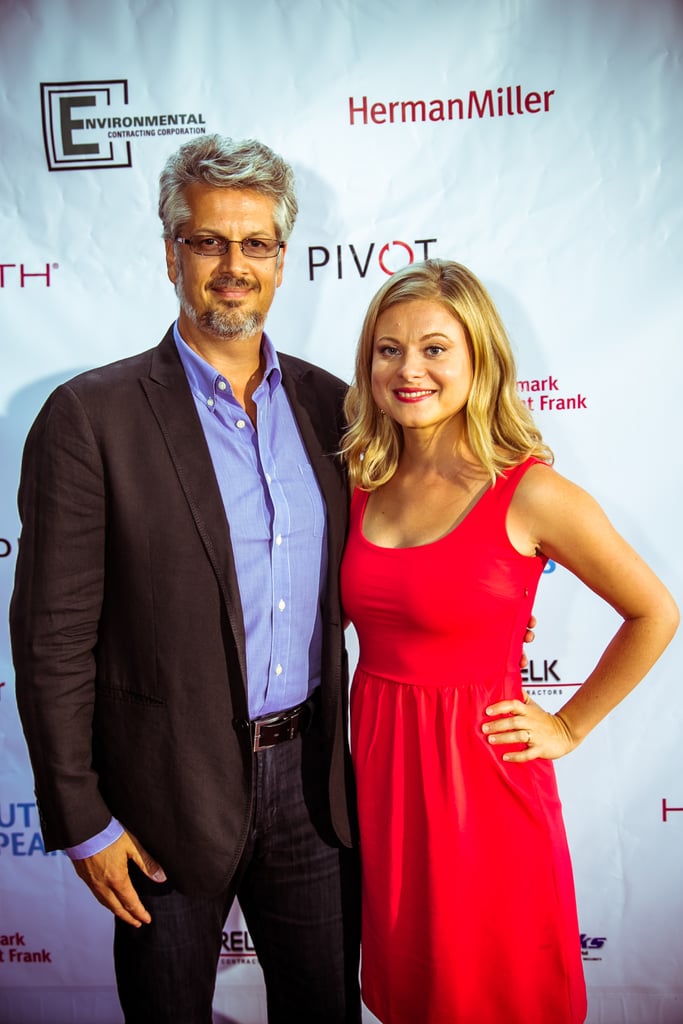 The Vow: NXIVM Certainly Put a Strain on Mark and Bonnie's Marriage — Are They Still Together?

The Vow, HBO's latest documentary series, dives deep into the disturbing world of NXIVM and its leader Keith Raniere. The sex cult and pyramid scheme operated under the guise of a self-help organization and once served as a safe haven for many of its members, including filmmaker Mark Vicente and his wife, Star Wars actress Bonnie Piesse. Vicente and Piesse met in NXIVM's "Executive Success Program," and they eventually tied the knot. Both of them were heavily involved with the organization, with Raniere even volunteering to write their wedding vows.

However, as Piesse progressed with NXIVM, she began to grow suspicious of it after hearing troubling rumors that its secret society dubbed "DOS" was devoted to sexual slavery. As a result, Piesse fled the organization in January 2017. This, of course, led to complete ostracization and put a major strain on her marriage, especially since Vicente was still a prominent NXIVM member and was working closely with Raniere on a documentary. Eventually, Vicente learned of NXIVM's real activities and became a whistleblower, sharing information with authorities and helping other fleeing members.

Even though Vicente and Piesse's marriage suffered some major hardships, they were able to overcome them and are still married. In fact, the two now live in Portugal, and from the looks of their Instagram accounts, their lives seem pretty peaceful.

Related:
Brace Yourselves, Because a Second Season of HBO's The Vow Has Just Been Confirmed
Previous Next Start Slideshow
HBOTVThe VowTrue StoriesTrue CrimeDocumentaries 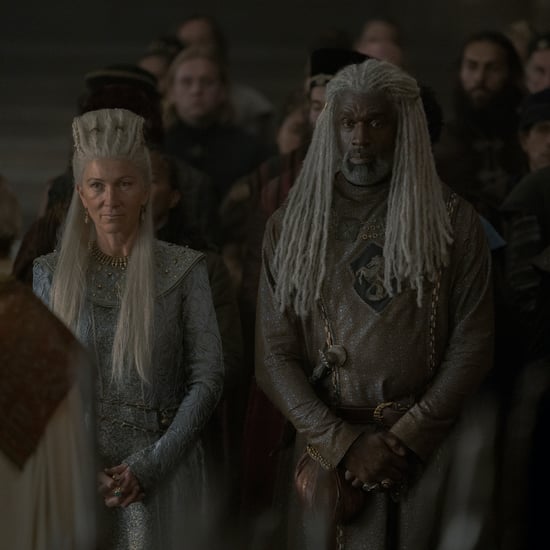 HBO
Meet House Velaryon, the New Power Players on "House of the Dragon"
by Amanda Prahl 12 hours ago