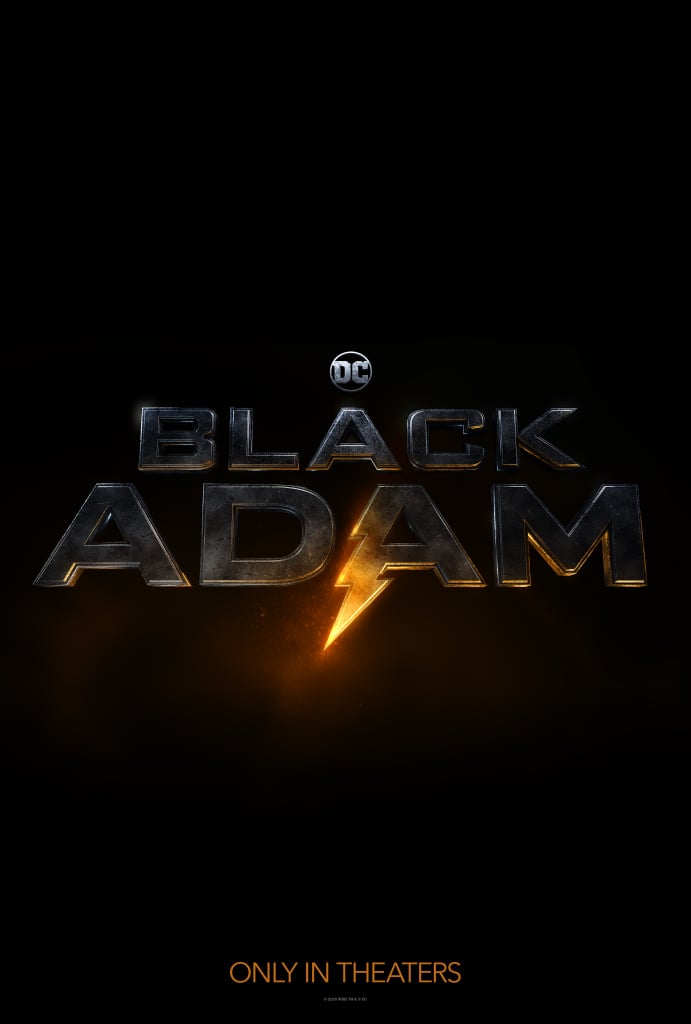 After years in development limbo, fans are finally getting a taste of what's in store for Dwayne Johnson's Black Adam. Back in November 2019, Johnson broke the news that the long-awaited film featuring him as the classic DC villain would be dropping on Dec. 22, 2021. That date has since been pushed to July 29, 2022. The Disney's Jungle Cruise actor shared an image of himself in Black Adam's classic costume, writing, "As a kid, Superman was the hero I always wanted to be. But, a few years into my fantasy, I realized that Superman was the hero, I could never be. Now, years later as a man, with the same DNA I had as a kid - my superhero dreams have come true. I'm honored to join the iconic #DCUniverse and it's a true pleasure to become BLACK ADAM."

Since the original announcement went out in 2019, production on the film has had to take a backseat due to the COVID-19 pandemic. But during DC Fandome June 2020, the virtual weekend convention for all things DC, a visibly excited Johnson revealed more information on the upcoming film, including animated concept drawings and the featured cast of characters. Not only are we getting the star in all his spandex-clad glory as Black Adam, but fans will also meet DC's Justice Society of America, including Hawkman, Dr. Fate, and Cyclone, alongside Noah Centineo's Atom Smasher. As if all that wasn't exciting enough, on Mar. 28, Johnson posted the new 2022 date announcement to Instagram. The video shows a total takeover of the Times Square billboards with Johnson narrating, "The hierarchy of power in the DC Universe is about to change."

Keep reading for everything we know about Black Adam so far, and brace yourself for it all to go down when the film premieres on July 29, 2022.

Downton Abbey
Downton Abbey 2 Is Officially in the Works, and It's Releasing Sooner Than You Think
by Kelsie Gibson 2 hours ago

Dwayne Johnson
Dwayne Johnson Celebrates His 3-Year-Old's Birthday With a Sweet Message: "My Greatest Joy"
by Karenna Meredith 19 hours ago