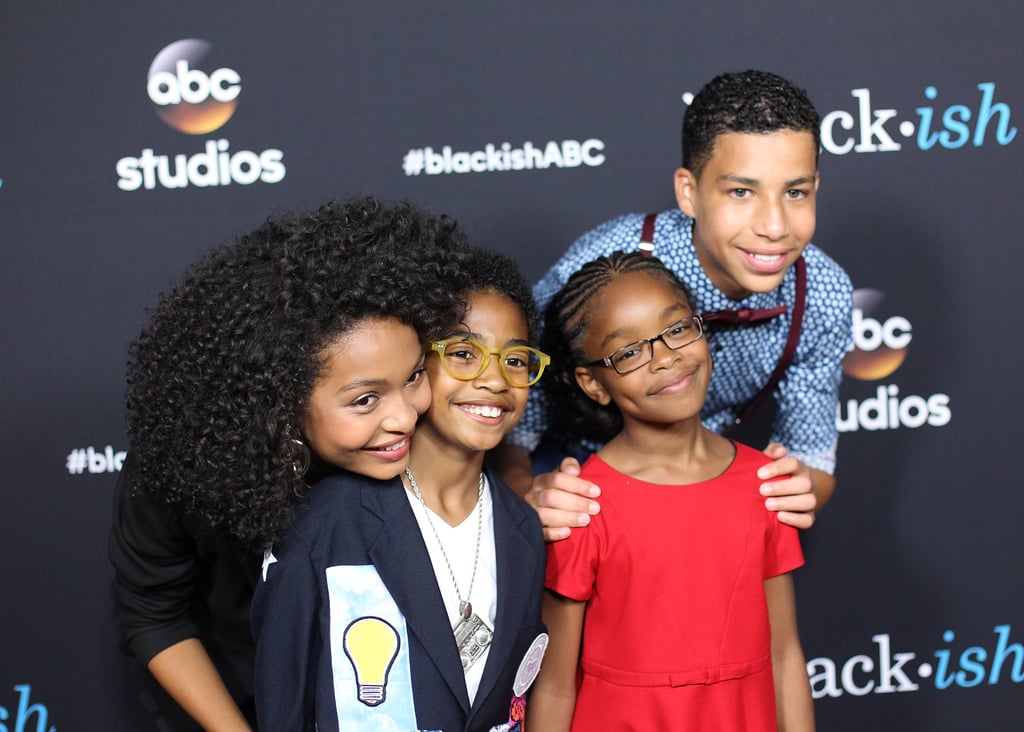 The Black-ish Kids Have Grown Up, and We Have the Pics to Prove It

ABC's Black-ish is back for its seventh season, six years after Kenya Barris's culturally edu-taining show first landed on the network. The series has become a touchstone of representation for Black history, lifestyle, and activism, and even more so necessary in this year's political climate. Since the show first aired in 2014, the kids, who are the heart of the series, have matured both physically and as actors, growing into almost unrecognizable forces in Hollywood and beyond. As the Black-ish empire expands with spin-offs Grown-ish and Mixed-ish, here's a look back at where the Johnson kids started and how far they've come since.