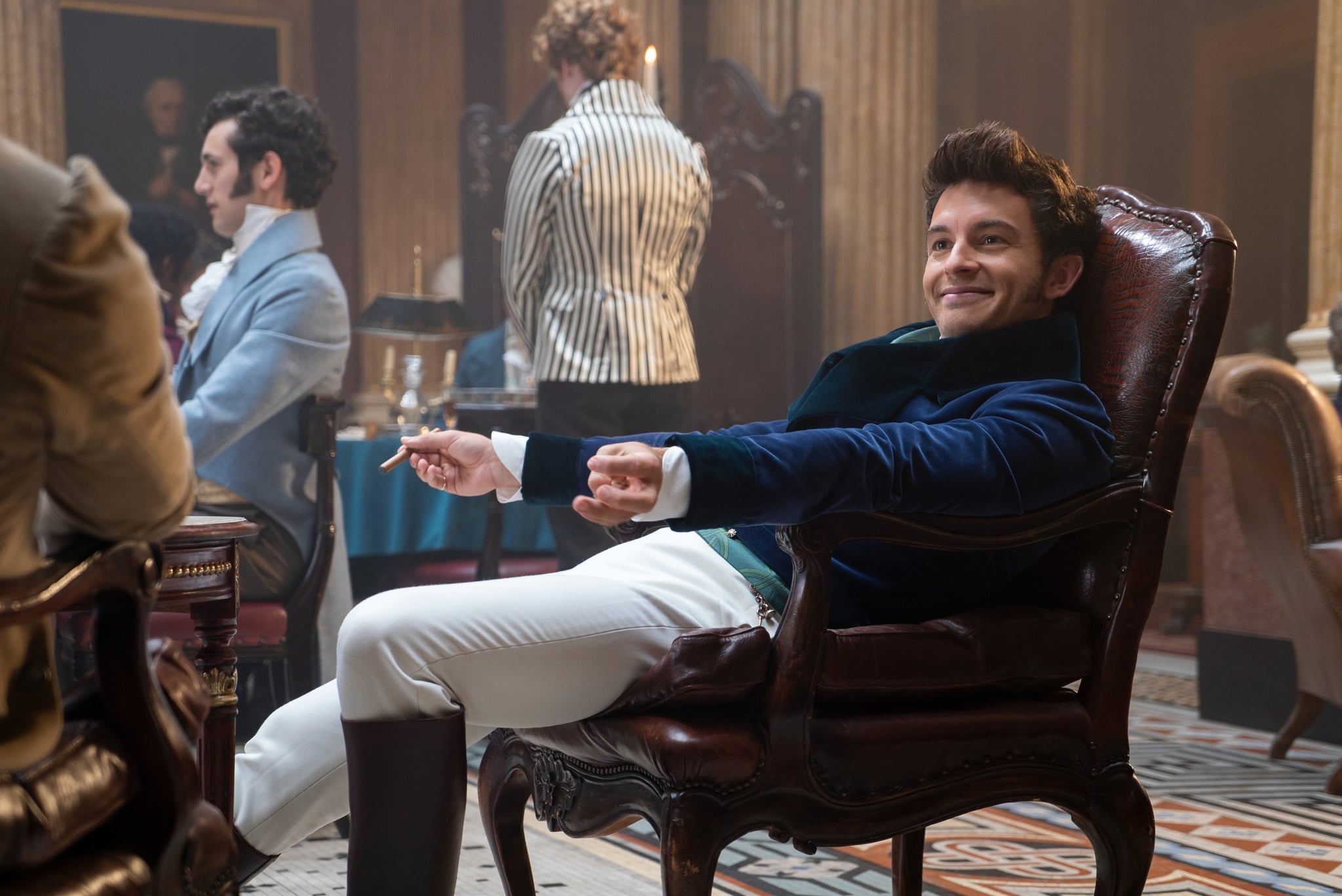 Get ready for even more dramatic Bridgerton moments. On Tuesday, Netflix revealed that the hit series has been renewed for season three and season four. The news was confirmed by Lady Whistledown herself, who wrote: "It seems we have a rather special announcement. Bridgerton shall return for seasons three and four. This author shall have to purchase more ink . . ."

The second season of the show is currently in production. Keeping with Julia Quinn's bestselling novels, it will follow Lord Anthony Bridgerton's quest for love. The renewal comes on the heels of the announcement that season one breakout star Regé-Jean Page will not be returning as the Duke of Hastings. While Page has a whole list of roles lined up, we still can't help but wonder if he'll return for future seasons now.

Ricky Gervais
Ricky Gervais Wants to Offend People — As a Trans Man, I Won't Take the Bait
by Beau Brink 21 hours ago