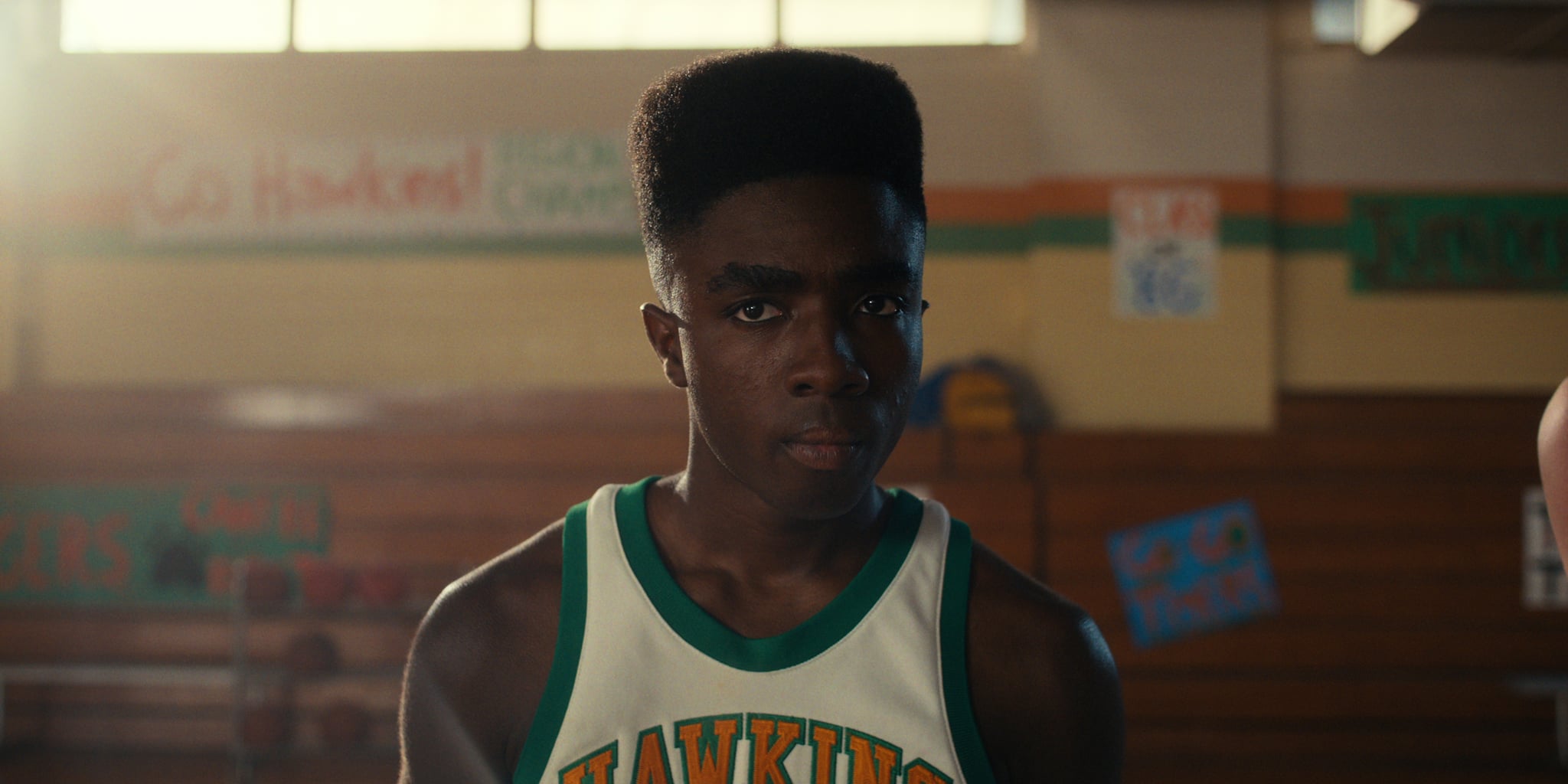 The outpouring of love for "Stranger Things" reached an all-time high following the premiere of season four on Netflix. As fans rallied around Eddie Munson and even built dedicated fan groups for Vecna — arguably the show's most terrifying and twisted villain — longtime main cast member Caleb McLaughlin decided to speak out about his personal experience with the "Stranger Things" fandom, calling out the racism and bigotry he's faced over the last six years as the show's only Black lead.

"My parents had to be like: 'It's a sad truth, but it's because you're the Black child on the show.'"

During Heroes Comic Con in Belgium, held on Sept. 24 and Sept. 25, McLaughlin spoke to Netflix viewers about his experience dealing with widespread racism from fans starting as early as age 14. "When I was younger, it definitely affected me a lot because — this is a deep conversation right now — you're like: 'Why am I the least favorite? The least amount of followers? I'm on the same show as everybody from season one,'" he told the crowd. "It definitely took a toll on me as a younger kid. My very first Comic-Con, some people didn't stand in my line because I was Black. Some people told me: 'Oh, I didn't want to be in line because you were mean to Eleven,' even now some people don't follow me or don't support me because I'm Black."

While McLaughlin pointed out that some fans tried to use Lucas's initial suspicion toward Eleven as a reason to dislike his character, other fans on Twitter supported his statement. One user wrote, "No because white characters in that series have done way worse than be [mean] to a character and have people excusing everything they do 24/7."

Related:
Sadie Sink Says She and Her "Stranger Things" Costars Are "in Touch All the Time"

During the Q&A, McLaughlin went on to say that speaking out about the discrimination he's experienced can be difficult. "Sometimes overseas, you'll feel the racism," he said. "You'll feel the bigotry, and sometimes it's hard to talk about and for people to understand." Reflecting on interactions with fans, McLaughlin, who has significantly fewer followers than any of his "Stranger Things" costars, said it was his parents who helped him understand his lack of recognition was due to racism. "My parents had to be like: 'It's a sad truth, but it's because you're the Black child on the show,'" he told the audience. "I was like, 'Wow, that's crazy. Because I was born with this beautiful chocolate skin, I'm not loved?'"

The bigotry from fans has taken a toll on the actor, who turns 21 on Oct. 13, but he chooses to fight hate with love, hoping to make the fandom — and the world at large — a more positive place. "That's why, with my platform, I'm going to spread positivity and love because I'm not giving hate back to people who are giving hate to me," he said.

here's caleb talking about how he had to deal with racism just because he was "the black kid who was mean to eleven in season 1" and felt like it was important to share his thoughts on that :) #StrangerThings #TUDUM #CalebMcLaughlin @HComicConBE pic.twitter.com/JZoXS9aaBW