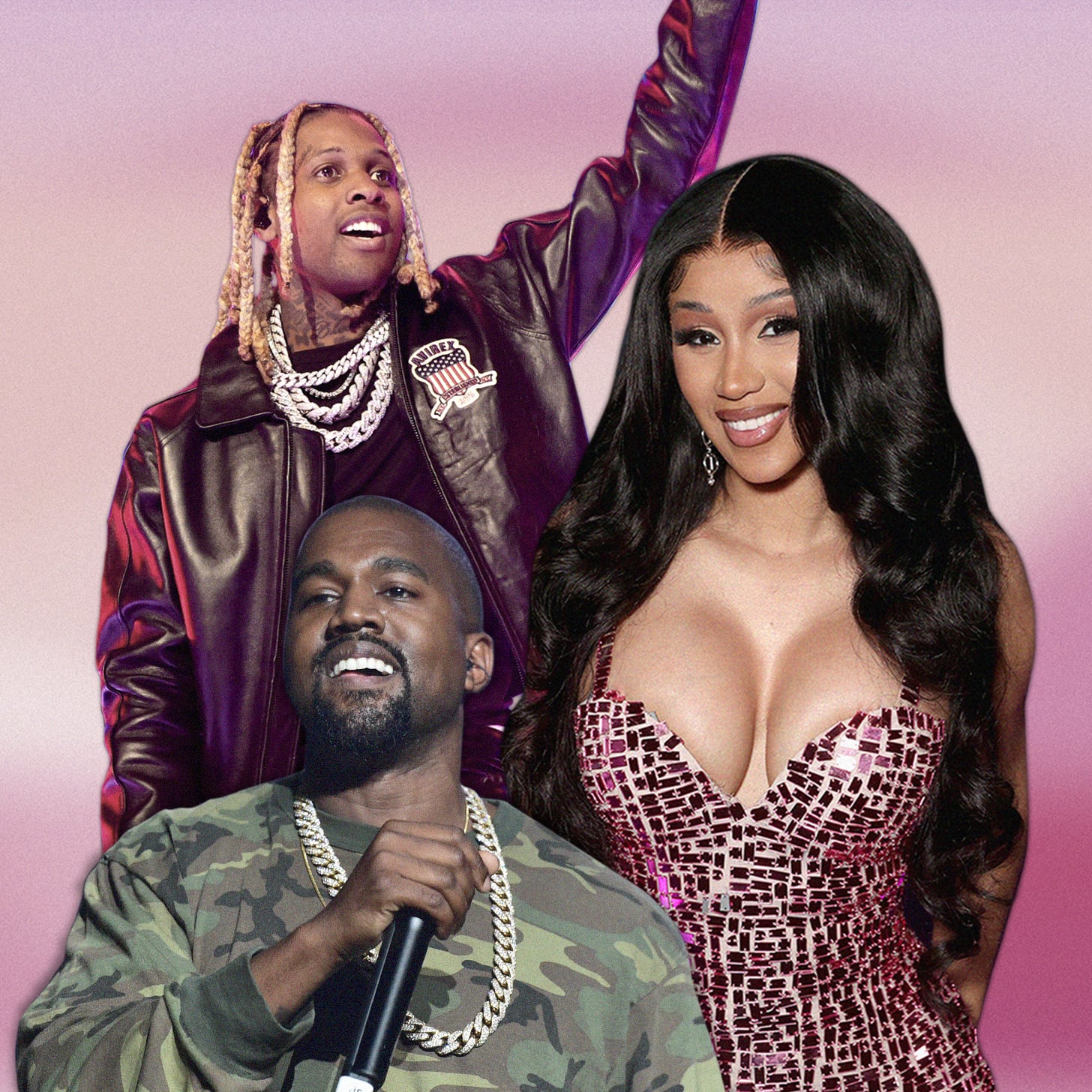 Cardi B has released a new video for her song "Hot Sh*t." The song, which was released on July 1 and features Kanye West and Lil Durk, was the first new music from the artist in over a year. The video, which dropped on July 12, features the artist defying gravity and scaling the NYC skyline. She also plays with fire in an all-white room. Lil Durk appears in the video, as well as a figure wearing a helmet next to a motorcycle who is presumably Kanye West.

Cardi B announced the Tay Keith-produced single's arrival via Instagram on June 26 with a cinematic visual of her overlooking New York City in a superhero-style outfit; the words "Coming soon, Cardi B, July 1" ran across the screen in neon orange letters. The following day, she shared the "Hot Sh*t" cover art on Instagram and confirmed West and Durk's guest spots while also noting that the song would release without a music video.

During an interview with Apple Music 1's Zane Lowe — released on June 30 — Cardi B shared what it was like working with West on the new song, noting that she received his verse a couple of months ago when he was "all over the media." "I had a lot of conversations with Kanye West. I learned so much about him and he's such an amazing, sweet person," she said. "I've been feeling like, I wish a lot of people have conversations with him so they could just see the real . . . him."

"Hot Sh*t" arrived ahead of Cardi B's long-awaited follow-up to her Grammy-winning debut, "Invasion of Privacy." Cardi's sophomore album will be her first album release in over four years.

In an April 2021 XXL interview, Cardi B discussed the process of recording her new album. "I feel like at this point, it's like a timeline that I created," she told the outlet of the album's release schedule. "Because last year, I was like, I gotta put out my album this year. But, then I just stopped working on my album out of nowhere because I feel like the whole COVID thing discouraged me to put out my album."

Over the past year, Cardi B has welcomed her son, Wave Set Cephus, and hopped on two big singles — Kay Flock's drill anthem "Shake It" and Summer Walker and SZA's "No Love" remix. Now, fans can't wait to hear what else she has up her sleeve for her own catalog.

Watch the video for "Hot Sh*t" ahead.