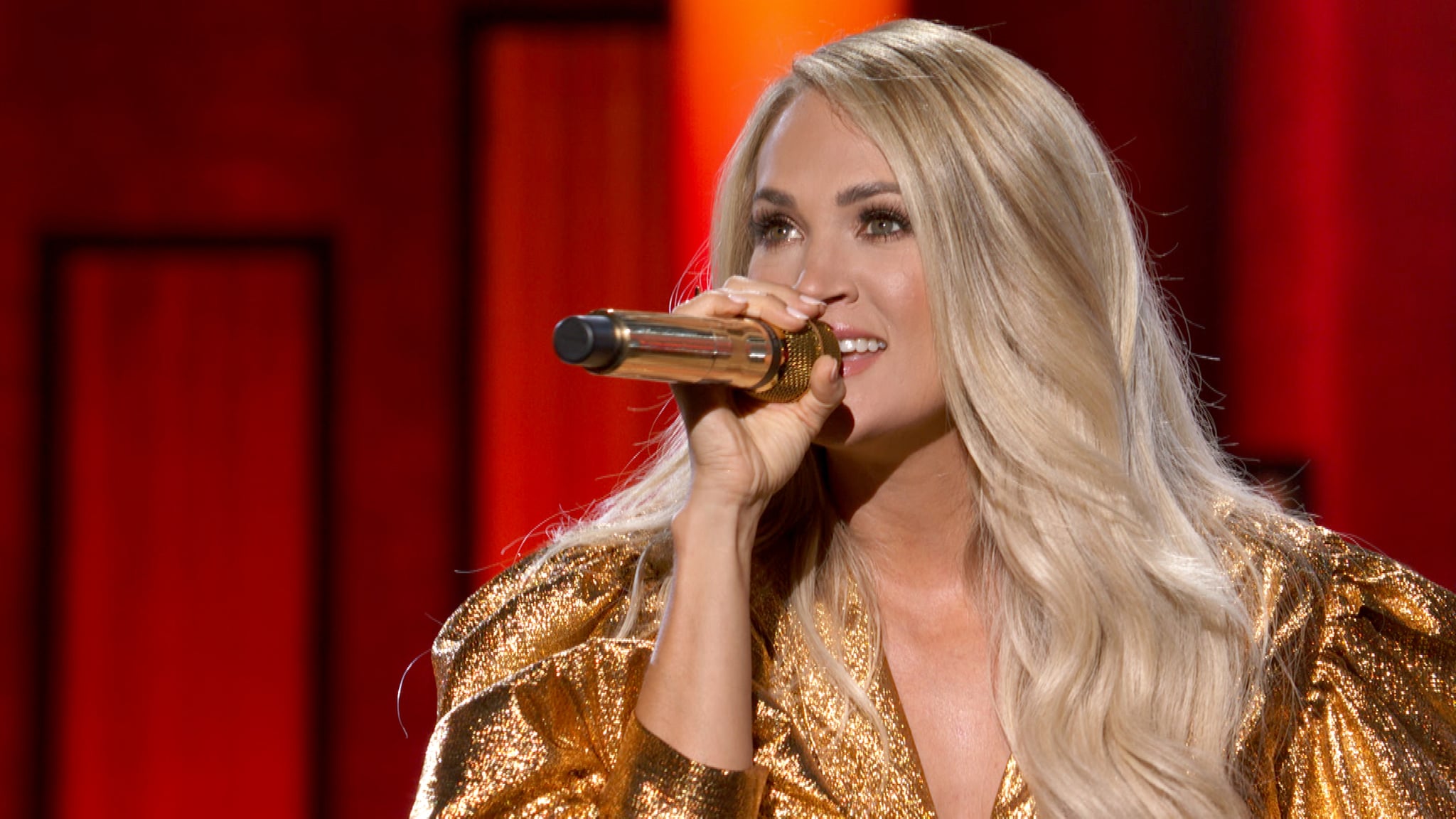 Carrie Underwood returned to the ACM Awards stage once again on Wednesday night as she delivered a powerful performance of her iconic hit, "Before He Cheats," as a part of the Entertainer of the Year nominees' opening medley. Dressed in a sparkly gold mini dress live in Nashville, the "Drinking Alone" singer belted out the tune from her 2005 album Some Hearts, alongside fellow nominees Luke Bryan, Eric Church, Luke Combs, and Thomas Rhett, who each sang a snippet of one of their biggest hits. Watch the 14-time ACM winner — who's one of the most awarded women in the show's history — command the stage below.

Celebrity Instagrams
Merry Christmas! The Jonas Brothers Are Releasing a New Holiday Song All About Family
by Chanel Vargas 3 minutes ago 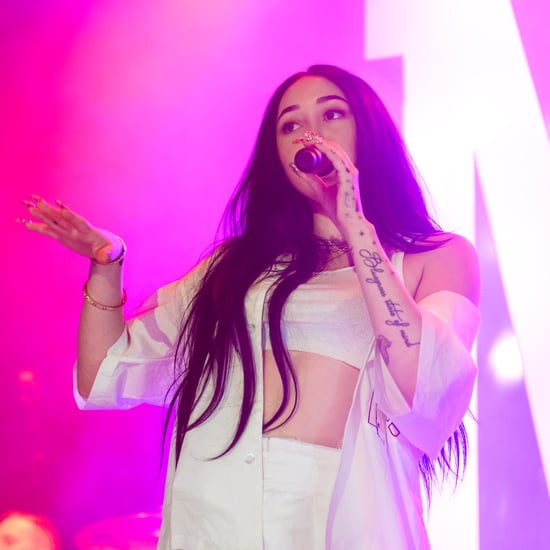 Bad Bunny
Bad Bunny Is Making His Mark on the Music Industry, and He's Doing It With Love
by Monica Sisavat 21 hours ago