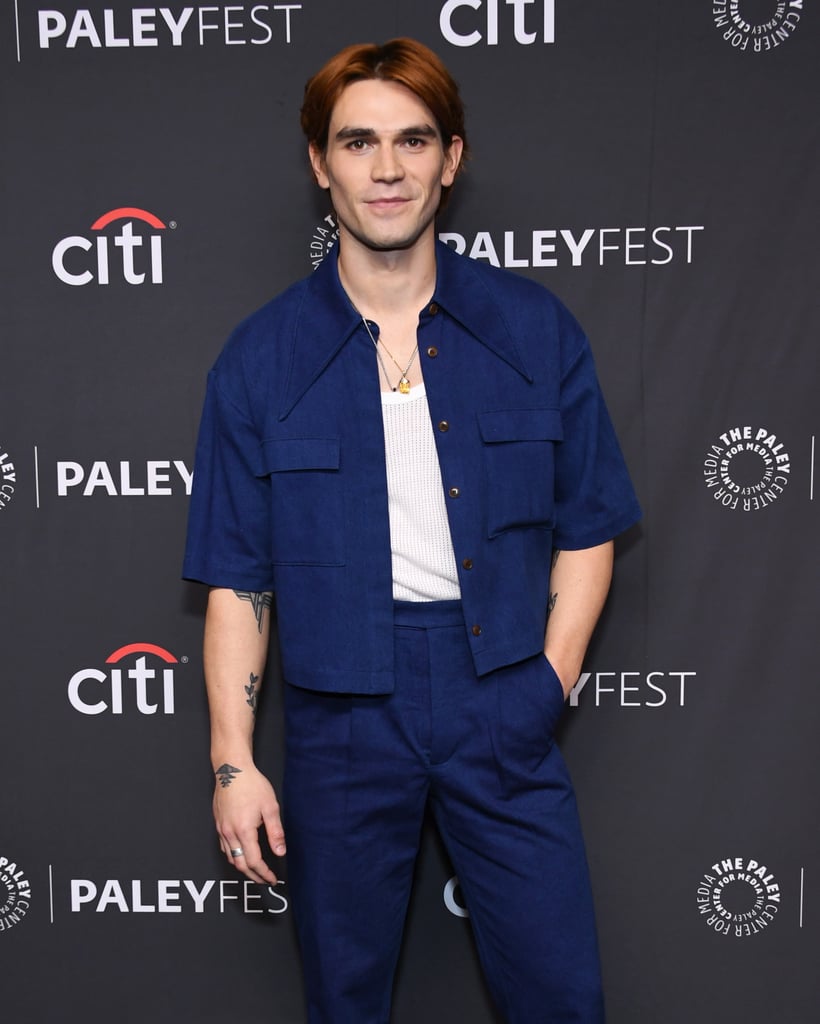 As the DC universe continues to expand on screen, filmmakers are attempting to dive deeper into more obscure comics, but unfortunately, not all of these efforts have succeeded.

On May 18, Variety confirmed that production on "Wonder Twins," a film based on a 1970s comic of the same name, had been shut down. The comic centers on a pair of shape-shifting alien twins named Zan and Jayna, and the film was supposed to star "Riverdale" actor KJ Apa and "1883" actor Isabel May. Unfortunately, the comic won't be making it to the screen anytime soon. Sources cited the film's overly large budget and its niche audience as reasons for its demise.

Read on to learn more about what the plot, cast, and release of "Wonder Twins" would have been.