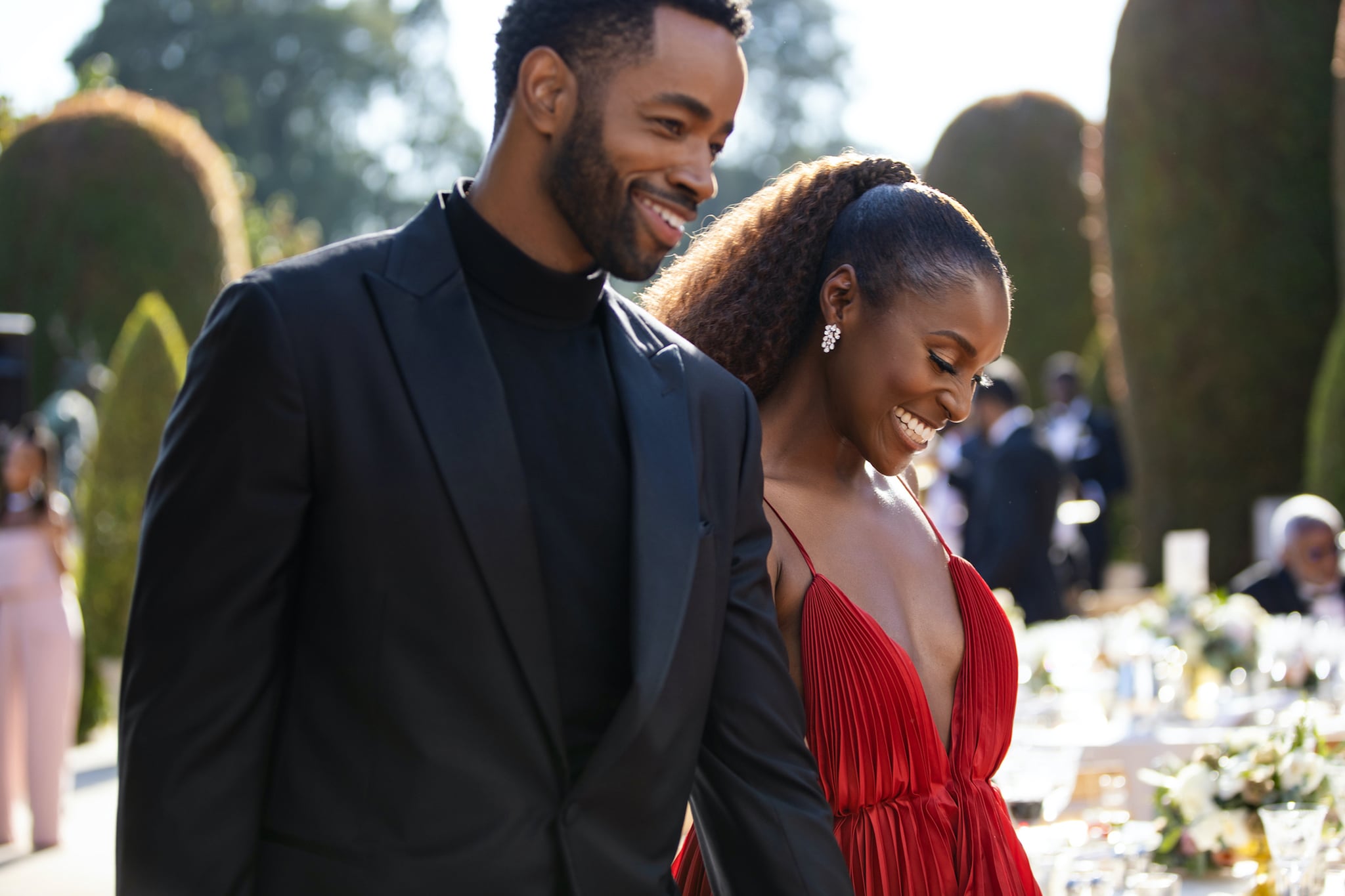 The 2022 Emmy nominations are here, and while plenty of fabulous stars were recognized, we can't help but be a bit upset over some major snubs. Some of our favorite shows and actors were locked out from the nominations. In some cases, the show received a handful of awards, but the Emmys failed to acknowledge some of the performances that made it so special. Ahead, we're breaking down the biggest snubs from the 2022 Emmys.

The Cast of "Stranger Things"

"Stranger Things" was nominated for outstanding drama series plus many technical awards, but it received no nominations for cast members. There are many stars who deserved a nod, but most of all, Sadie Sink, who plays Max, was expected by many to get some acknowledgement for her really challenging season.

Apple TV+'s "Pachinko" is an incredible adaptation of the novel of the same name. It would have been nice to see the show be nominated for outstanding drama series, or at the very least Oscar-winner Youn Yuh-jung credited for her work as Sunja. The series was only nominated for main title design.

Though previous seasons of "This Is Us" have gotten 39 nominations with four wins, the final season got just one nomination for outstanding original music. Mandy Moore, Sterling K. Brown, and the rest of the cast were totally snubbed.

Oscar Isaac had an extremely difficult job on "Moon Knight" since his character was really two people in one. Many thought he'd get some recognition for his very moving performance. Isaac was nominated for "Scenes From a Marriage," but it would have made more sense for him to get the acknowledgement here.

Lizzo For "Lizzo's Watch Out For the Big Grrrls"

Lizzo hosts her own reality-competition series, "Watch Out For the Big Grrrls," for Prime Video. The show aims to find plus-size dancers to join Lizzo's squad of performers. Lizzo was able to take what could have been a toxic environment and make every episode fun and uplifting with every dancer celebrated. The show was nominated for best competition program, but Lizzo could have also been recognized for her work as a host on her own.

"Under the Banner of Heaven

"Under the Banner of Heaven" only received one nomination for Andrew Garfield's work. This riveting mystery series definitely deserved more award love, especially for Daisy Edgar-Jones and Gil Birmingham.

Margaret Qualley is nominated for her work in Netflix's miniseries "Maid," but the series missed out on an outstanding miniseries nomination, with shows like "Pam & Tommy" and "Inventing Anna" getting the spots instead. "Maid" was a thoughtful, moving series that deserved credit here.

"Our Flag Means Death" became a viral hit after it premiered on HBO Max this winter. It would have been nice to see this diverse, funny show with a lot of heart get some award love, especially for Rhys Darby's turn as Stede Bonnet.

The Cast of "What We Do in the Shadows"

"What We Do in the Shadows" was nominated for outstanding comedy series, but none of its cast — including Kayvan Novak, Matt Berry, Natasia Demetriou, Harvey Guillén, and Mark Proksch — received a nomination.

A show about life during and after a world-changing pandemic is probably a hard sell as viewers live through one, but "Station Eleven" on HBO Max was stunningly beautiful and incredibly moving. Himesh Patel was nominated for his acting work, but this show definitely deserved a best miniseries nomination, plus some appreciation for Mackenzie Davis.

Michelle Pfeiffer For "The First Lady"

Viola Davis's performance as Michelle Obama in "The First Lady" may have gotten the most comments, but Michelle Pfeiffer was luminous as Betty Ford.

Season three of "Succession" cleaned up with tons of nominations. But Alan Ruck's performance as Connor should have earned him an Emmy nomination. He is heartbreaking, hilarious, and sharp in equal measure.

Stranger Things
"Stranger Things"'s Caleb McLaughlin on Racism From Fans: "It Definitely Took a Toll on Me"
by Chanel Vargas 13 hours ago

Hulu
The Men of "Reasonable Doubt" on Having "Fully Realized" Roles: Everyone Gets "a Chance to Eat"
by Njera Perkins 16 hours ago

Astrology
Your "House of the Dragon" Character, According to Your Zodiac Sign
by Liz Simmons 18 hours ago

Netflix
"Love Is Blind"'s Natalie Addresses the Drama With Shaina and Shayne: "It Was Really Hurtful"
by Njera Perkins 19 hours ago