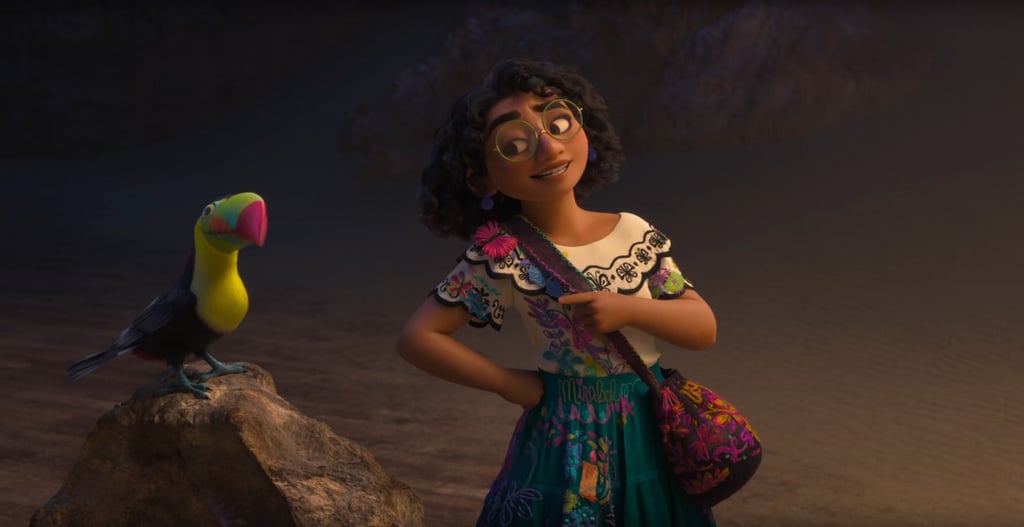 The soundtrack to "Encanto," written by Lin-Manuel Miranda and produced by Germaine Franco, is Disney's highest success yet! Last month, the soundtrack reached No. 1 on the Billboard chart, beating Adele's "30" after its six-week reign. Not only did it surpass "30," the "Encanto" soundtrack became Disney's first soundtrack to reach the top of the charts. The closest contender was the soundtrack to "Frozen 2" in 2019, which reached the No. 5 spot.

"Encanto" tells a celebratory story about a gifted, multigenerational family in Colombia. The soundtrack swept the music charts, and now it's taking over the 2022 award season. On Feb. 8, the "Encanto" song "Dos Oruguitas," sung by Sebastián Yatra, earned Miranda an Oscar nomination for best original song. If Miranda wins, the multihyphenate will become an esteemed EGOT winner.