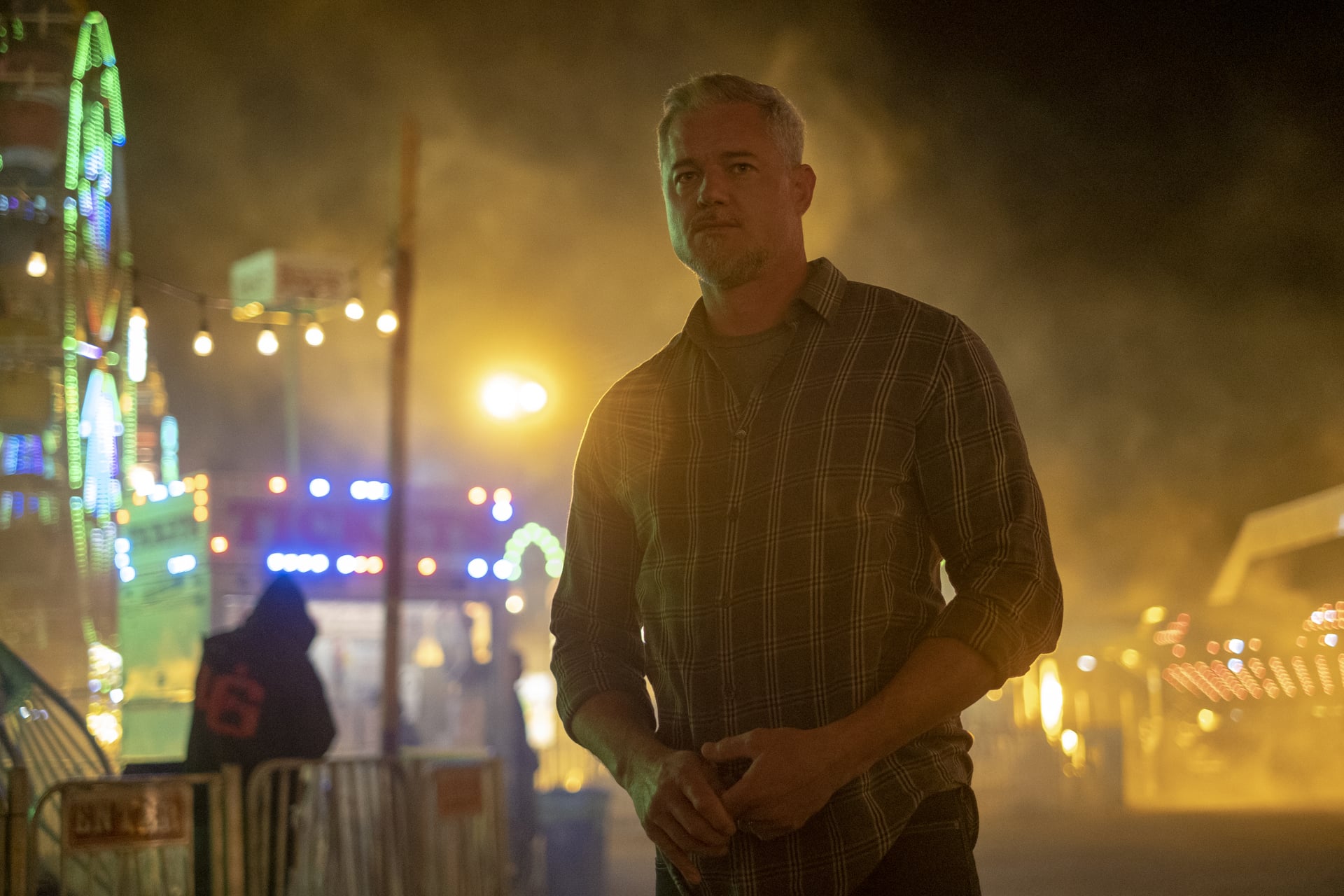 Nate and Cal Jacobs bring a whole new meaning to the phrase "daddy issues." In the latest episode of Euphoria, we watch Nate reveal the secret he's been keeping from his father, Cal. The secret in question? Nate knows all about Cal's sexual encounters with dozens of people (including Nate's classmate Jules) and that he's been illegally filming said encounters. How does he know? He found the DVDs, but he's since lost them. Need a recap on everything that happens in season one that leads us to this point? I've got you covered.

What's on Cal Jacobs's DVD, and How Does Nate Find It?

In season one of Euphoria, we watch Jules try her hand at online dating, and she matches with a man who goes by the online alias DominateDaddy. She meets up with DominateDaddy at a shady hotel, where he's revealed to be Cal Jacobs, Nate's dad. Cal proceeds to have sex with Jules and films it, later adding the DVD to his collection he's accumulated over time. Nate discovers the DVD of Cal and Jules while snooping through his father's office after he and Cal have one of their many arguments. Once he understands that the person on the tape with his father is Jules, he immediately steals the tape from his dad and uses it as a form of blackmail against Jules and even his dad.

Jules continues to match with strangers online, and one of those strangers is a guy who goes by the name Tyler. Jules and Tyler text constantly and finally decide to meet up one night after what seems like days of constant communication. When Jules goes to meet Tyler, we see her walking toward a hooded figure. Once the figure takes down his hood, we quickly realize that Tyler, the guy of her dreams, is actually Nate. He lures in Jules, threatens to blackmail her with the photographs the two have exchanged, then explains that she has to serve as a witness to a crime she didn't even see happen. Typical high school drama, right?

Who Has Cal Jacobs's DVD on Euphoria?

In order to get close to Jules, Nate is constantly on his phone and ignoring his girlfriend, Maddy. Maddy grows suspicious of his behavior and begins to think he's cheating on her. In the last episode of season one, we see Maddy in Nate's bedroom. While Nate jumps into the shower, Maddy begins to snoop through his belongings to try to get an answer to whether he's been cheating on her or not. What she finds, instead, is a whole other question in itself. She discovers the DVD, watches it, and becomes visibly shocked before she swipes the DVD from Nate's room.

While it's never made clear what Maddy sees on the video, it's safe to assume it's Cal having sex with someone (possibly Jules), and based on Rue's opening monologue in season two, episode two, he's aware Maddy has the video now. What she plans to do with it is unclear, so fans will have to keep watching season two to find out.