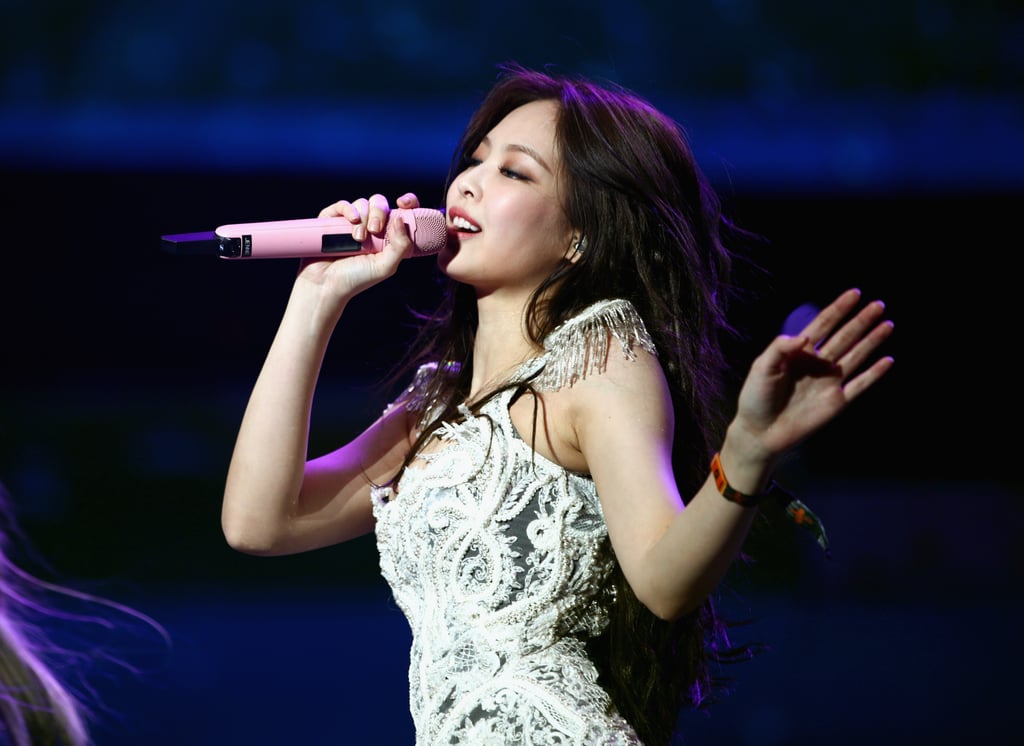 The first trailer for The Weeknd (Abel Makkonen Tesfaye) and "Euphoria" creator Sam Levinson's mysterious HBO cult drama, "The Idol," has arrived, and it looks every bit as intense as his Emmy-nominated high school series. HBO seems to want viewers to know what they're in for right from the start. Before the trailer begins, the screen reads: "From the sick and twisted minds of Abel and Sam Levinson."

From there, the mysterious footage is all about Hollywood excess as star Lily-Rose Depp falls for an enigmatic club owner/possible cult leader played by The Weeknd. Soon she's surrounded by drugs, violence, and endless parties. Near the end of the trailer, someone asks Depp's character, "Do you trust me?" To which she responds, "Not really."

"I feel very excited. I'll work hard, so please watch me with affection."

"The Idol" has taken a tumultuous path to the small screen, and as a result, it still doesn't have an official release date. Even the cast remains in flux, although the trailer serves up some clarity about which stars remained after the show went through a creative overhaul in April. In addition to Depp and The Weeknd, the cast also includes Debby Ryan, Rachel Sennott, Hari Nef, and Korean rapper Jennie Kim (one of the founding members of Blackpink).

In a statement, reported by Korean news agency Yonhap on July 19, the Blackpink star said she "found the script very intriguing, so I wanted to be part of the series." She added: "I feel very excited. I'll work hard, so please watch me with affection."

On April 25, Variety reported that director Amy Seimetz has exited "The Idol" amid creative differences. Days following the news, reports said that Suzanna Son would not return to the six-episode project either. HBO did not comment on which other cast and crew members left the production. However, the network did address the new adjustments in a statement.

"The Idol's creative team continues to build, refine, and evolve their vision for the show and they have aligned on a new creative direction," it said. "The production will be adjusting its cast and crew accordingly to best serve this new approach to the series. We look forward to sharing more information soon."

According to Deadline, The Weeknd was not happy with the show's direction. Sources said he felt the show was leaning too much into a "female perspective" with costar Depp's character rather than his own. Interestingly, the trailer puts Depp front and center, suggesting the story will largely be told through her character's eyes.

"The Idol" was picked up for development in June 2021. The series generated much buzz around its star-studded cast that was later revealed to include The Weeknd, Depp, Troye Sivan, Steve Zissis, and Juliebeth Gonzalez. Maya Eshet, Tyson Ritter, Kate Lyn Sheil, Liz Sierra, and Finley Rose Slater also joined the cast in recurring roles, though it's unclear if they're all still part of the limited series.

Read ahead for more details about "The Idol."