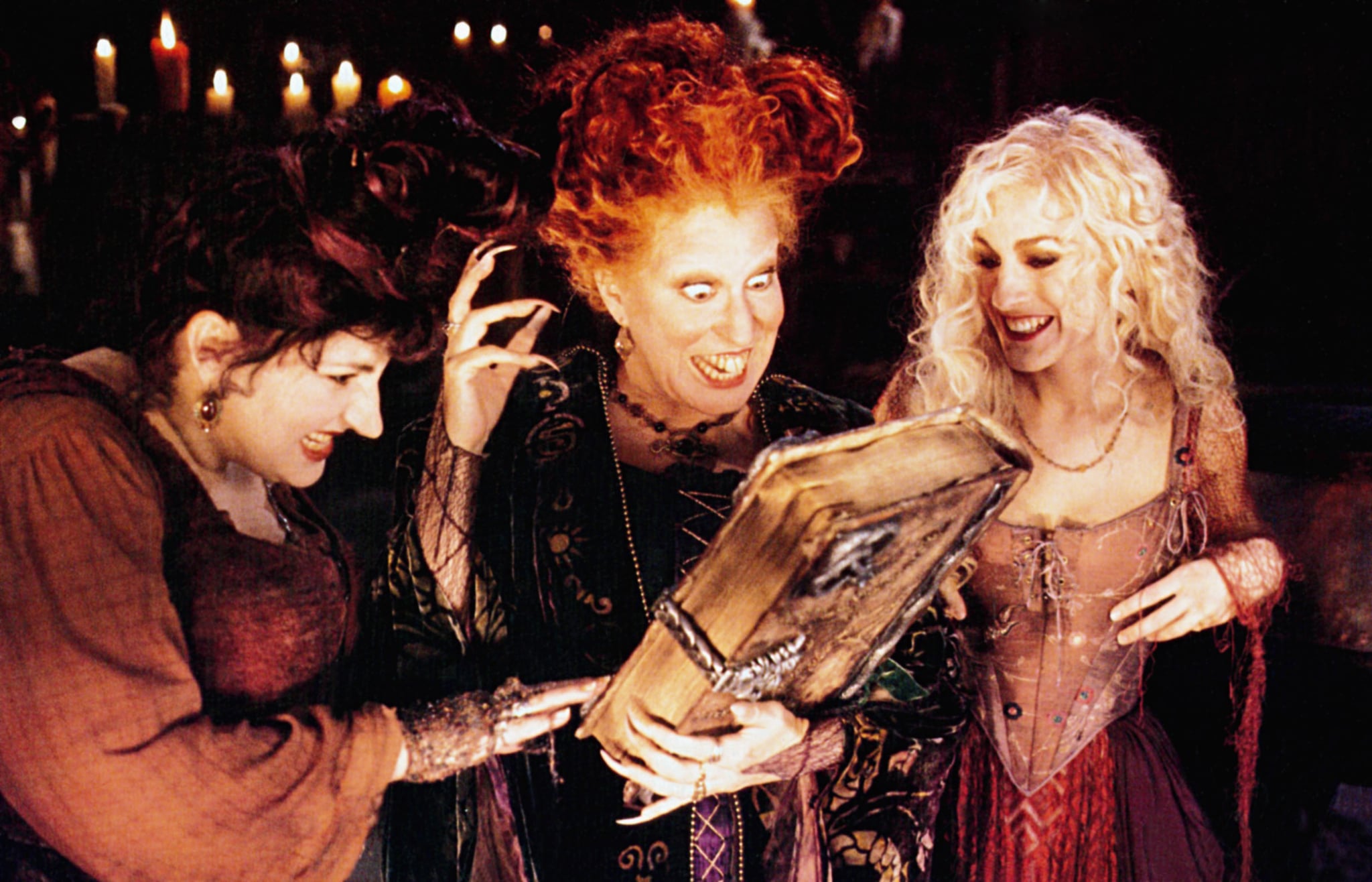 The Sanderson sisters are officially making a comeback! On Thursday, Disney+ confirmed that the anticipated sequel to the 1993 film Hocus Pocus will hit the streaming service in 2022, with Bette Midler, Sarah Jessica Parker, and Kathy Najimy all reprising their roles to "conjure up more chills, laughs and mayhem." The film is set to begin production this fall, with Anne Fletcher directing.

Rumors of a sequel first started swirling in October 2019, when Variety reported that Disney was eyeing a continuation of the story. According to Disney+'s official synopsis, the sequel picks up as "three young women accidentally bring the Sanderson Sisters back to modern day Salem and must figure out how to stop the child-hungry witches from wreaking a new kind of havoc on the world." Sounds intriguing! 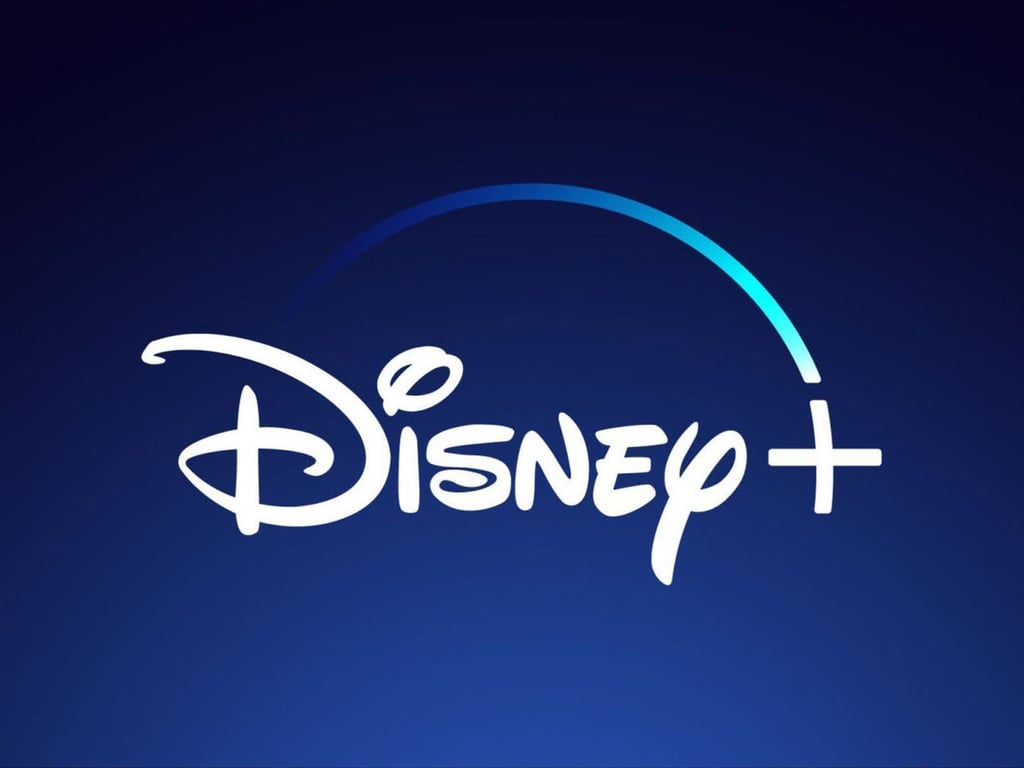 TV
Who's Dating Who on Euphoria? A Breakdown of Every Messy Relationship
by Mary Everett 17 hours ago