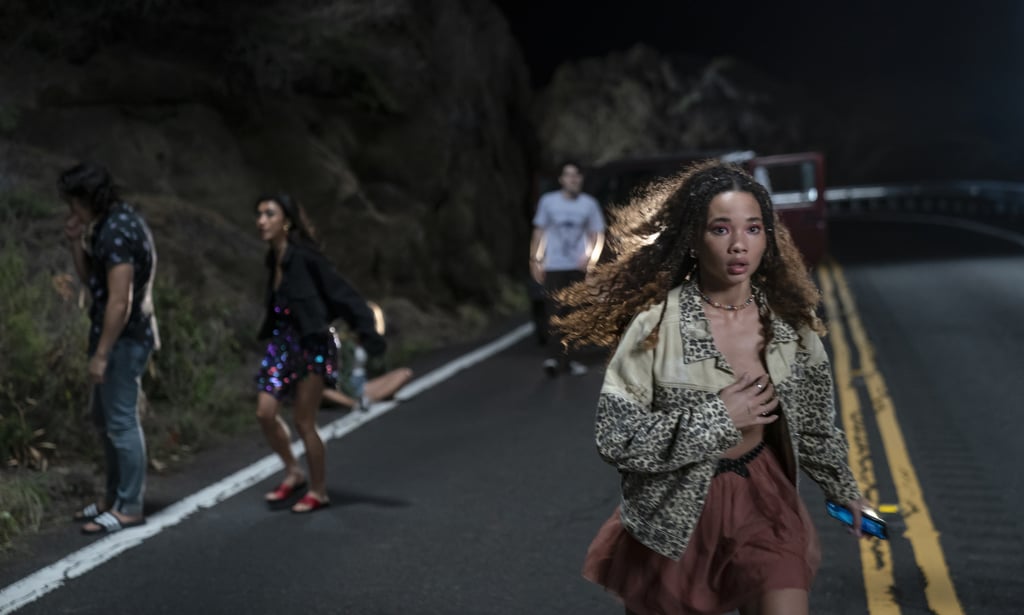 Going into watching Amazon Prime's reboot of I Know What You Did Last Summer, we had high hopes that the plot would favor the original 1997 movie's storyline. But does the show actually connect to the '90s horror flick? So far, many of the shocking events from the new series couldn't be any further from the premise of the film. In the 1997 version of I Know What You Did Last Summer, the film follows the story of a group of teenagers who believe they run over and kill a stranger with their car. And then a year later, said stranger — who turns out to be a fisherman who's not actually dead — comes back with a vengeance to haunt them for their deadly crime. Now, Amazon's revival still incorporates a fatal car accident but not in the way you may think. Read ahead to see how the reboot series compares to the original film.