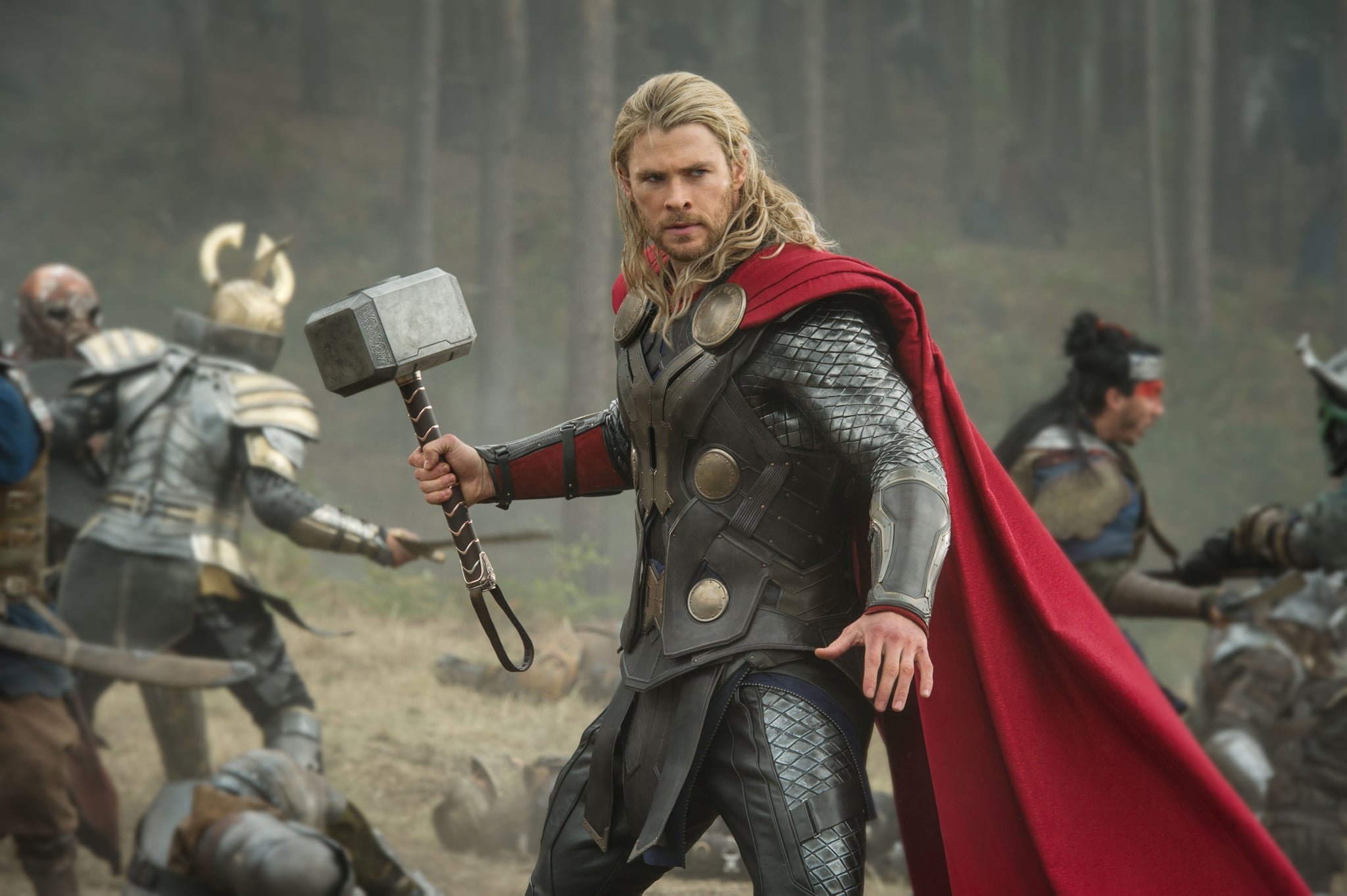 When Chris Hemsworth revealed in a Wired "Web's Most Searched Questions" interview on June 16 that "Thor: Love and Thunder" could be his last Marvel film, fans of both the actor and the franchise were immediately shocked. Hemsworth's first movie in the superhero franchise was "Thor," which was released in 2011. Since then, he has appeared in six Marvel films as the character and is starring once again as the thunderous, hammer-wielding superhero in "Thor: Love and Thunder," which hits theaters July 8.

Hemsworth's journey as Thor has lasted over 10 years and has garnered a fiercely loyal fan base that is constantly yearning for the superhero's newest adventure. In the wake of the release of "Thor: Love and Thunder" and Hemsworth's recent comments, here's what we know about his future as Thor in any upcoming films.

It is hard to tell where exactly the lovable superhero will go in terms of future films. Hemsworth himself has said on many occasions that he is attached to the character, and he eagerly welcomes new opportunities to play Thor in future films. Of reprising his role, the actor told Deadline on June 26, "I'll do it until someone says get off the stage. I love it."

In a similar fashion, executive producer Brian Chapek explained to the outlet that Thor is the only MCU character to have four exclusive movies dedicated to him. "Well, I would say he's the only person so far to get four movies. That's not necessarily a hint, but it's not a restriction either," he said. While this is an ambiguous answer, it doesn't rule out the possibility that Hemsworth could take on another "Thor" project in the future, which is likely dependent on viewership, audience reception, and a worthy storyline.

Viewers might notice that after the credits roll in "Thor: Love and Thunder," a message appears that promises Thor will return. Whether that will be in a fifth Thor movie or another MCU project remains to be seen.

What Has Chris Hemsworth Said About Playing Thor in the Future?

Hemsworth has been incredibly open about his love for the Thor films and his eagerness to reprise his role as much as possible. The actor previously told Elle Man while "Thor: Love and Thunder" was in production in September 2020, "I am not going into any retirement period (laughs). Thor is way too young for that. It is only 1500 years old! It is definitely not a movie that I say goodbye to this brand. At least I hope so."

While Hemsworth's future in the beloved Thor film franchise remains unclear, the actor nonetheless maintains that he will continue to reprise his role if given the opportunity. Watch Hemsworth in "Thor: Love and Thunder" when it hits theaters now, and peep the trailer ahead!