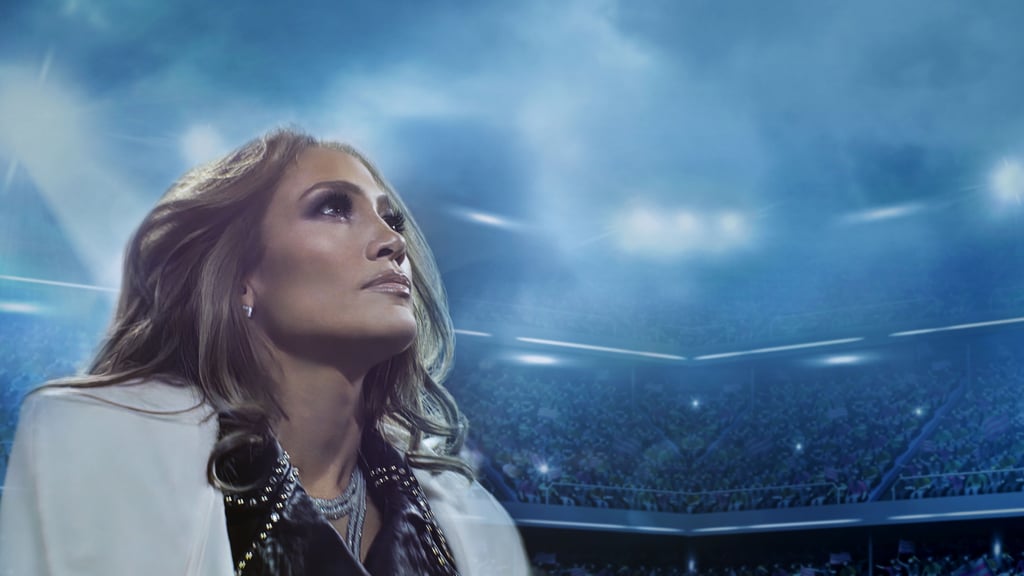 The trailer for Jennifer Lopez's Netflix documentary, "Halftime," has arrived. The new film, which will open the 2022 Tribeca Festival on June 8, will hit the streamer on June 14. According to a press release sent by the festival, Tribeca will debut the film at the United Palace in Washington Heights in upper Manhattan, close to where Lopez grew up in the Bronx.

The festival said in its statement, "'Halftime' offers an intimate peek behind the curtain revealing the grit and determination that makes Jennifer Lopez the icon she is, from her performances onscreen and on stages around the world, to her Super Bowl Halftime show, to the recent Presidential inauguration. The documentary focuses on an international superstar who has inspired people for decades with her perseverance, creative brilliance, and cultural contributions. And it's only the beginning. 'Halftime' serves as the kickoff to the second half of Lopez's life, as she lays bare her evolution as a Latina, a mother, and an artist, taking agency in her career and using her voice for a greater purpose."

"My whole life, I've been battling to be heard, to be seen, to be taken seriously," Lopez says in the trailer. "I really feel like my life is just beginning." The trailer also features a cameo from Lopez's fiancé, Ben Affleck.

Lopez previously told The New York Times that the film would focus on 2019, which was a huge year for her. That year, she starred as Ramona in "Hustlers," which earned her a second Golden Globe nomination; she received CFDA's Fashion Icon Award; she made a splash at Milan Fashion Week in the daring re-creation of the green Versace dress she wore to the 2000 Grammys; and she embarked on the "It's My Party" tour. On the heels of the multihyphenate's stellar year, Lopez went on to headline the 2020 Super Bowl halftime show with Shakira.

It's not clear how much Affleck will feature in the documentary. The pair got back together in 2021, and it seems most of the documentary was filmed before then, when she was still with Alex Rodriguez.

Netflix
Will There Be an "Extraordinary Attorney Woo" Season 2? Here's the Deal
by Pallavi Bhadu 18 hours ago

The Tonight Show Starring Jimmy Fallon
Kenan Thompson Teases the "Good Burger" Sequel: "We're Working Harder on It Than Ever"
by Njera Perkins 19 hours ago