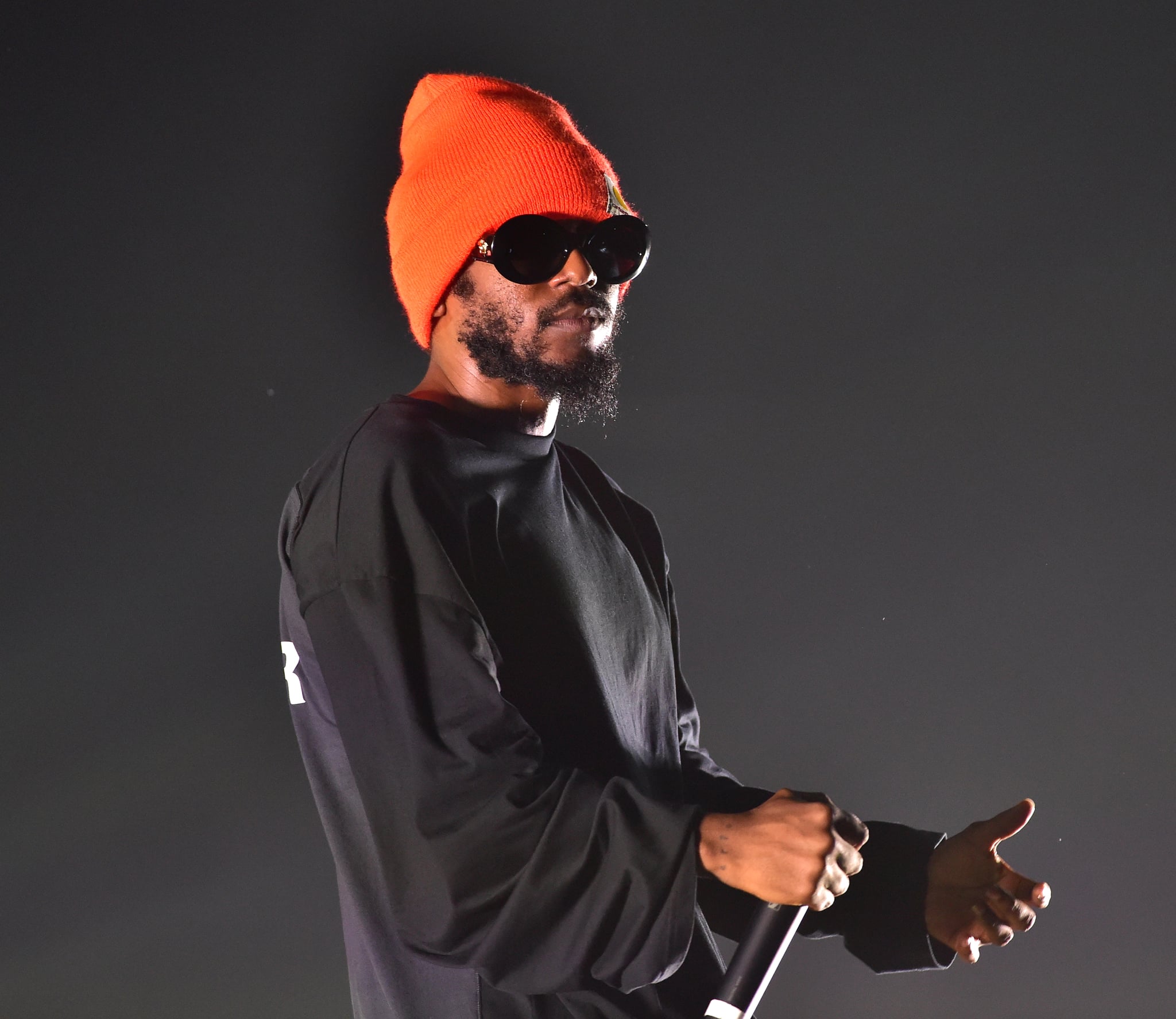 Kendrick Lamar, arguably one of the most consequential rappers of the last decade, is gearing up to release his final album with Top Dawg Entertainment. Fans are overjoyed to hear that the rapper, who took a five-year hiatus from releasing solo albums, is finally ready to unveil his latest body of work.

After teasing the release of his forthcoming album last August, Lamar announced the official title and release date for it on April 18 by tweeting a link to his Oklama website, which included a new letter to fans. "The following statement was released today by oklama through his company pgLang at 11 a.m. PT in Los Angeles CA," it reads. "Album: 'Mr. Morale & the Big Steppers.' Release date: 5/13/2022. All factual information for this release will come directly from this source only."

As of right now, Lamar has pretty much kept all details about the new album a secret, although the latest update to his Oklama website suggests that he could potentially release "Mr. Morale & the Big Steppers" as a double album. There's a lot of speculation surrounding Lamar's fifth studio album, so keep reading to learn everything we know about it so far.

Will "Mr. Morale & the Big Steppers" Be a Double Album?

Fans were originally under the impression that Lamar would be releasing a regular album, but on May 3, the rapper added a new blacked-out file to his Oklama website that could suggest otherwise. In the uploaded photo, someone (presumably Lamar) holds two CD discs in their hand — one labeled "Steppers master copy," and the other, slightly hidden, labeled "Morale." They're also holding a book with "Kendrick Lamar" and the album title on the front cover, prompting fans to wonder if the new release will also include a book drop. The photo is the only evidence pointing to a double album (and possibly more), so it looks like we'll just have to wait until the album releases to find out what's in store.

When Will Kendrick Lamar Release "Mr. Morale & the Big Steppers"?

After posting a cryptic note in August revealing his plans for his fifth album, Lamar left fans without an official release date — until April of this year. According to his website, "Mr. Morale & the Big Steppers" is set to arrive on May 13.

What Is "Mr. Morale & the Big Steppers" About?

It's still unclear what Lamar's new album will be about. But the letter he wrote to fans in August, which reflects on his time as an artist and his cultural impact, indicates that the album may highlight his personal ups and downs during his last 17 years in the music business. "I spend most of my days with fleeting thoughts. Writing. Listening. And collecting old Beach cruisers," he wrote in a letter on his Oklama website titled "nu thoughts." "The morning rides keep me on a hill of silence. I go months without a phone. Love, loss, and grief have disturbed my comfort zone, but the glimmers of God speak through my music and family. While the world around me evolves, I reflect on what matters the most. The life in which my words will land next."

Lamar wrote that he's grateful for the music he's been able to produce during his decades-long career and shared that while the future is uncertain, he's confident about his upcoming plans. "As I produce my final TDE album, I feel joy to have been a part of such a cultural imprint after 17 years. The Struggles. The Success. And most importantly, the Brotherhood," the letter reads. "May the Most High continue to use Top Dawg as a vessel for candid creators. As I continue to pursue my life's calling. There's beauty in completion. And always faith in the unknown. Thank you for keeping me in your thoughts. I've prayed for you all. See you soon enough. — oklama."

Fans on Twitter have gone back and forth trying to piece together the meaning behind Lamar's enigmatic "oklama" signature from his August 2021 note. While some simply believe the word is a play on Oklahoma, Lamar has no notable ties to the state. Other fans believe oklama may be a play on his name, which includes variations like "o-K(endrick)-Lama(r)" and "OK, Lama(r)." It's unclear what exactly inspired Lamar's obscure alias, but we suspect "Mr. Morale & the Big Steppers" will shed more light on his new persona.

Is This Kendrick Lamar's Final Album?

While Lamar didn't specify whether this will be his last album, it's definitely his final album with Top Dawg Entertainment. Any future releases will presumably be shared under his company, pgLang, which he cofounded with his business partner, Dave Free.