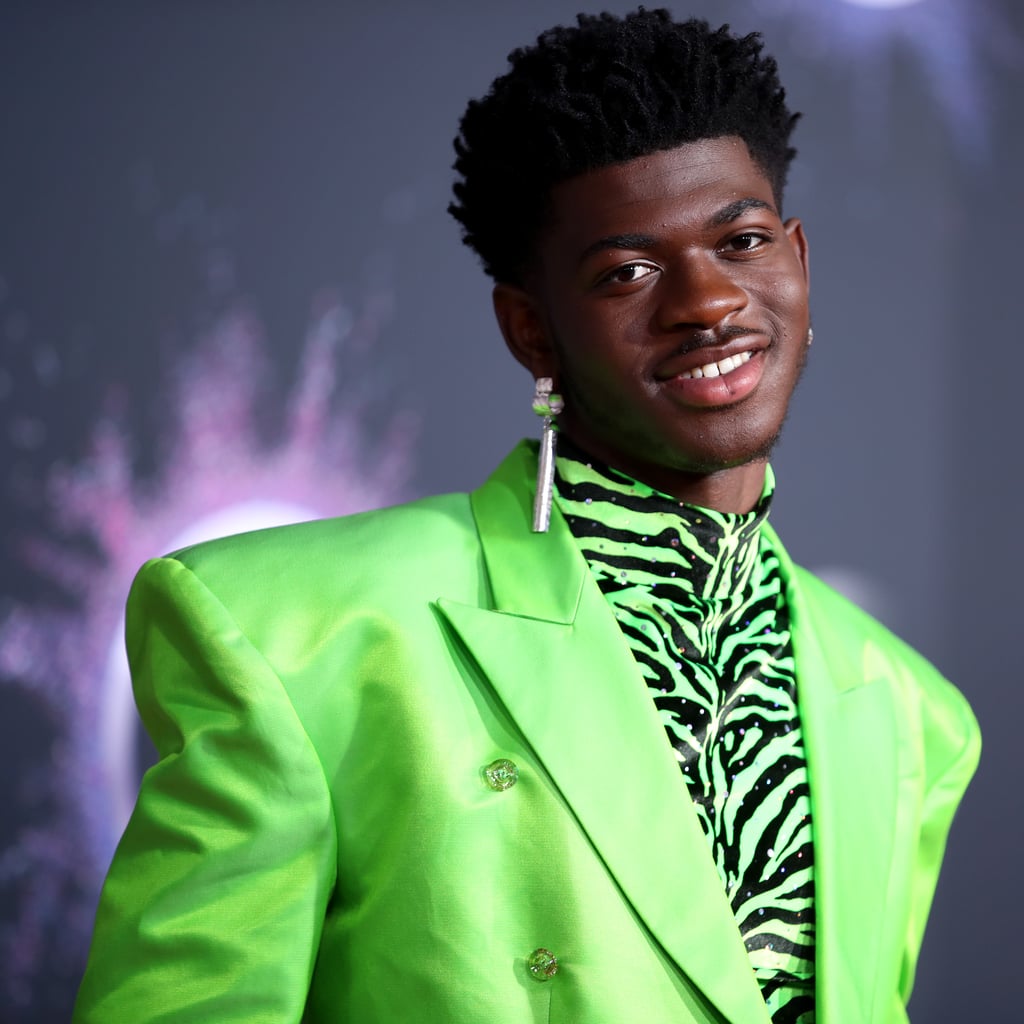 Lil Nas X sees a brighter future for hip-hop, and he's leading the charge! The Grammy-winning rapper reflected on the negative effects of hypermasculinity within the hip-hop genre as well as his hope for a more inclusive culture in a recent interview. Speaking to GQ for the 2021 Men of the Year issue, Lil Nas X discussed the rap industry and being dragged into homophobic conversations by straight men rappers. "I'm not going to lie, I feel bad for DaBaby. I hope he grows from it. I hope he's able to," he said with regard to DaBaby's homophobic rant at Rolling Loud Miami in July. "But I don't know. The whole landscape is very hypermasculine." Following DaBaby's homophobic rant, rapper T.I. came to his defense and essentially compared DaBaby's right to speak with hatred to Lil Nas X's ability to live as an openly gay man.

On the future of hip-hop, Lil Nas X said he believes that change is definitely in the air. "There's going to be so many gay rappers. There's going to be more trans people in the industry and whatnot," the "Industry Baby" rapper said. "Ten years from now, everything that I'm doing won't even seem like it was shocking." We sincerely hope so! He added that "female rappers are the biggest rappers right now," and we couldn't agree more! We love Lil Nas X (and Montero was amazing), but Megan Thee Stallion, Cardi B, Nicki Minaj, Flo Milli, Doja Cat, Saweetie, Rico Nasty, City Girls, BIA, and more are carrying in the rap category in 2021. Good competition only makes better music!