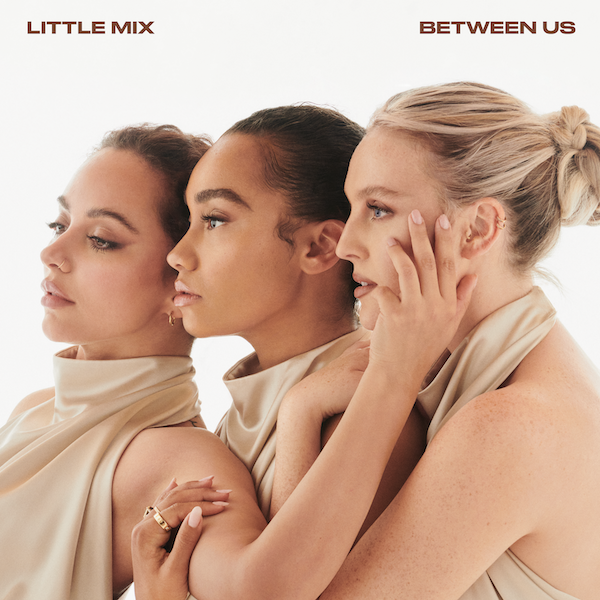 Today marks the 10th anniversary of when pop royalty Little Mix were first formed, and the band had a pretty special way to commemorate it. On Aug. 18, the girls shared a teaser on Twitter and Instagram that some news was going to be announced, and it had anticipation levels running seriously high for their fans. On Aug. 19, the group announced that they'd be releasing a greatest hits album called Between Us, described as "a celebration of 10 years of hits, friendship, new tracks, and so much more".

On the announcement, the caption read "We can't thank you enough for your support over the last ten years . . . this album is for each and every one of you who's listened to our music, bought an album or sung your heart out at our shows. We wouldn't be here releasing this album if it wasn't for you." The band continued, "We are so excited about this album. It includes all our hits, as well as some brand new songs we can't wait for you to hear."

"It's going to be great to have all our big hits as a band on one album for the first time, celebrating 10 massive years of Little Mix. The tracks also show how much we have grown as artists, from 'Wings' to 'Heartbreak Anthem,'" Jade Thirlwall said on the news.

Leigh-Anne Pinnock also shared some exciting insight into the album, adding that "We're also really excited to release five brand new Little Mix songs that we've been creating. We can't wait for our fans to hear the new tracks we've been working on. We hope they love them as much as we do!"

Between Us 🤍 12.11
We are so excited about this album. It includes all our hits, as well as some brand new songs we can't wait for you to hear #10YearsOfLittleMix https://t.co/4Yewo609pk pic.twitter.com/vcnE9n7WKA