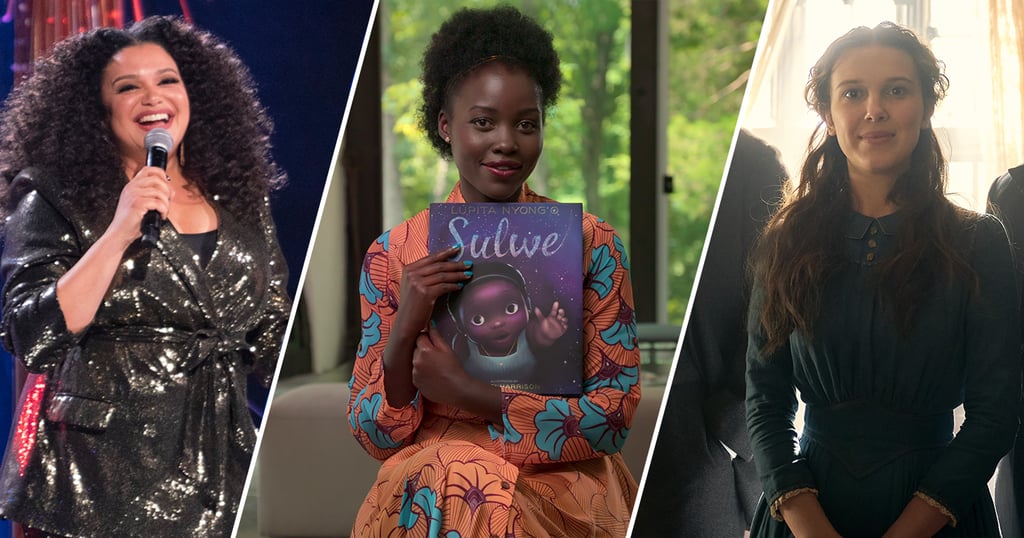 Never let it be said that Netflix doesn't know how to ring in a new season! The streamer is ushering in September and the beginning of fall with a windfall of new original movies, TV shows, and documentaries to satisfy every viewer. There are new rom-coms for the romantics, like the Rachael Leigh Cook and Damon Wayans Jr. original film, Love, Guaranteed; some coming-of-age heartbreakers, like the French dramedy Cuties; and even a true-crime thriller or two, like American Murder: The Family Next Door. Of course, we can't forget new seasons of fan-favorite shows being added, including The Chef Show, Jack Whitehall: Travels With My Father, Family Business, as well as a sequel to Netflix's babysitting gig gone wrong, The Babysitter: Killer Queen. So if you're looking for more reasons to stay at home, Netflix has got you covered. Check out the full list of titles hitting the streamer in September ahead!

Related:
Netflix Is Closing Out the Summer With Hot New Movies, Shows, and More in August
Previous Next Start Slideshow
NetflixTVMoviesStreamingStaying HomeNetflix Roundup