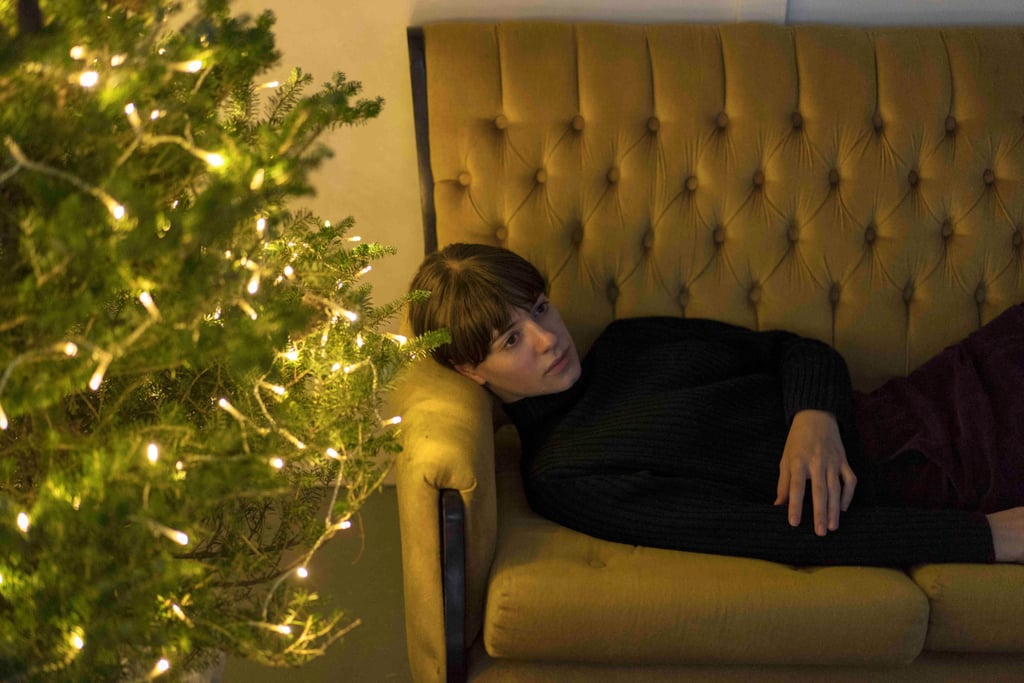 The way Hulu's adaptation of Sally Rooney's Normal People captures the intimate tensions of the source novel is remarkably spot-on. We see an intelligent (and fairly faithful) translation of the novel to the screen, one that deftly sparks conversations about class and consent. The Irish setting and the roller-coaster relationship between Marianne and Connell are there as well, topped off with a melancholy indie soundtrack. Still, the TV version does take creative liberties, inserting subtle changes here and there. After all, the novel delves into the characters' innermost thoughts, and it's up to the screen adaptation to externalize those thoughts. If you were wondering if you caught those little changes, read on as we break down the most notable differences between the series and the novel. 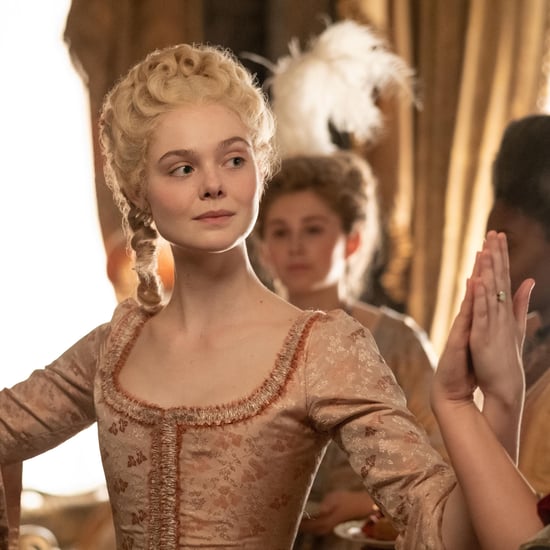 TV
5 Films and TV Shows With a Strong Latina Lead
by Maria G. Valdez 1 hour ago

Hulu
Still Trying to Figure Out the Mystery Behind Palm Springs's Sweet Nana? We've Got Some Ideas
by Mekishana Pierre 19 hours ago