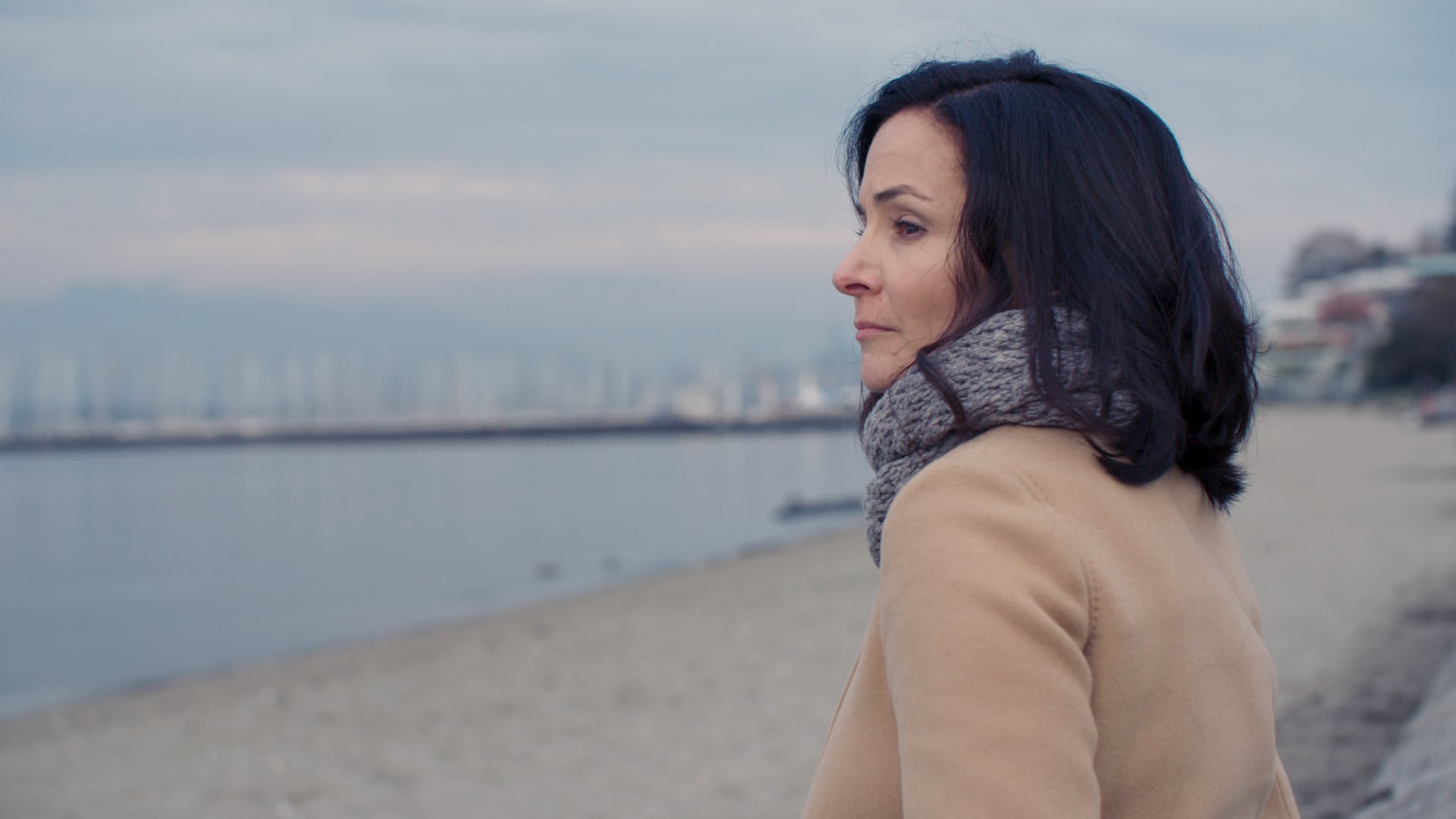 An addition to HBO's library of powerful documentaries, The Vow takes a closer look into the unsettling world of NXIVM. On the surface, NXIVM had been known as a secretive self-help organization for its members, including celebrities and other well-to-do figures. But beneath the veneer of personal development were more sinister structures, namely, a sex cult and a pyramid scheme. Here's everything you need to know about the true story of the enigmatic NXIVM cult before catching the documentary.

Looking at the Origins of NXIVM

Founded by Keith Raniere and Nancy Salzman in 1998, NXIVM first started as a multilevel marketing company that celebrated ideas of self-empowerment. According to Rolling Stone, it blended together ideologies similar to Scientology, the self-help group EST, and Ayn Rand's objectivism. The company promoted personal-development courses and training workshops called "Executive Success Programs." Over the years, roughly 16,000 people flocked to its headquarters in Upstate New York. Classes were said to bring about greater self-fulfillment by removing psychological and emotional barriers, though some likened the program to a cult where Raniere psychologically broke down subjects. NXIVM especially attracted wealthy women looking to improve themselves. It touted Raniere, its founder, as an accomplished genius with an IQ of 240.

Beneath the surface, however, more disturbing activities took place. NXIVM's inner circle was DOS, an abbreviation for the Latin phrase "Dominus Obsequious Sororium." The phrase roughly translates to "master of the obedient female companions." DOS was, on the surface, touted as a self-empowerment group for women within NXIVM. In reality, women recruited other "slaves" and became their "masters." At the top of this insidious pyramid was Raniere, who the FBI said used this system to get women to sleep with him and do work for free. In court, former members testified that the leader controlled the women by dictating whom they dated, what they ate, and even how much they weighed. During the initiation process, women found themselves being branded after making vows of obedience. One could interpret the brand symbol as a combination of "KR" and "AM" — the initials of Keith Raniere and Allison Mack.

Mack, known for her acting on Smallville, has been considered Raniere's co-conspirator and second-in-command. Mack recruited young women to join NXIVM and DOS, allegedly scouting at sororities. To join, women needed to turn over compromising collateral, such as nude photos. Other than being blackmailed, those who did not pay penalties for breaking orders in DOS were often forced to fast or undergo physical punishment. Raniere even ordered one member, an undocumented woman named Daniela, to be confined to a room for two years for taking interest in another man. Disturbing disappearances, suicides, and child pornography have also been linked to the organization.

The self-help courses also raised concerns about a pyramid scheme. In a lawsuit against Raniere and his associates, plaintiffs said that they were lured by false scientific claims into paying thousands of dollars for NXIVM classes. NXIVM performed illegal human experiments and claimed to have the cures to medical conditions. Members were subjected to psychological and verbal abuse, and their fears were used against them when they threatened to leave the organization. NXIVM promoted the idea that people could only take care of their problems through its classes. Eventually, members could even grow inside the company and create a career within it. However, only a handful ever made money, while most worked without pay and lost savings.

Today, Raniere and his accomplices, including Mack, have been convicted on various charges, including racketeering and sex trafficking. Raniere is set to be sentenced in October 2020 and faces the possibility of life in prison.