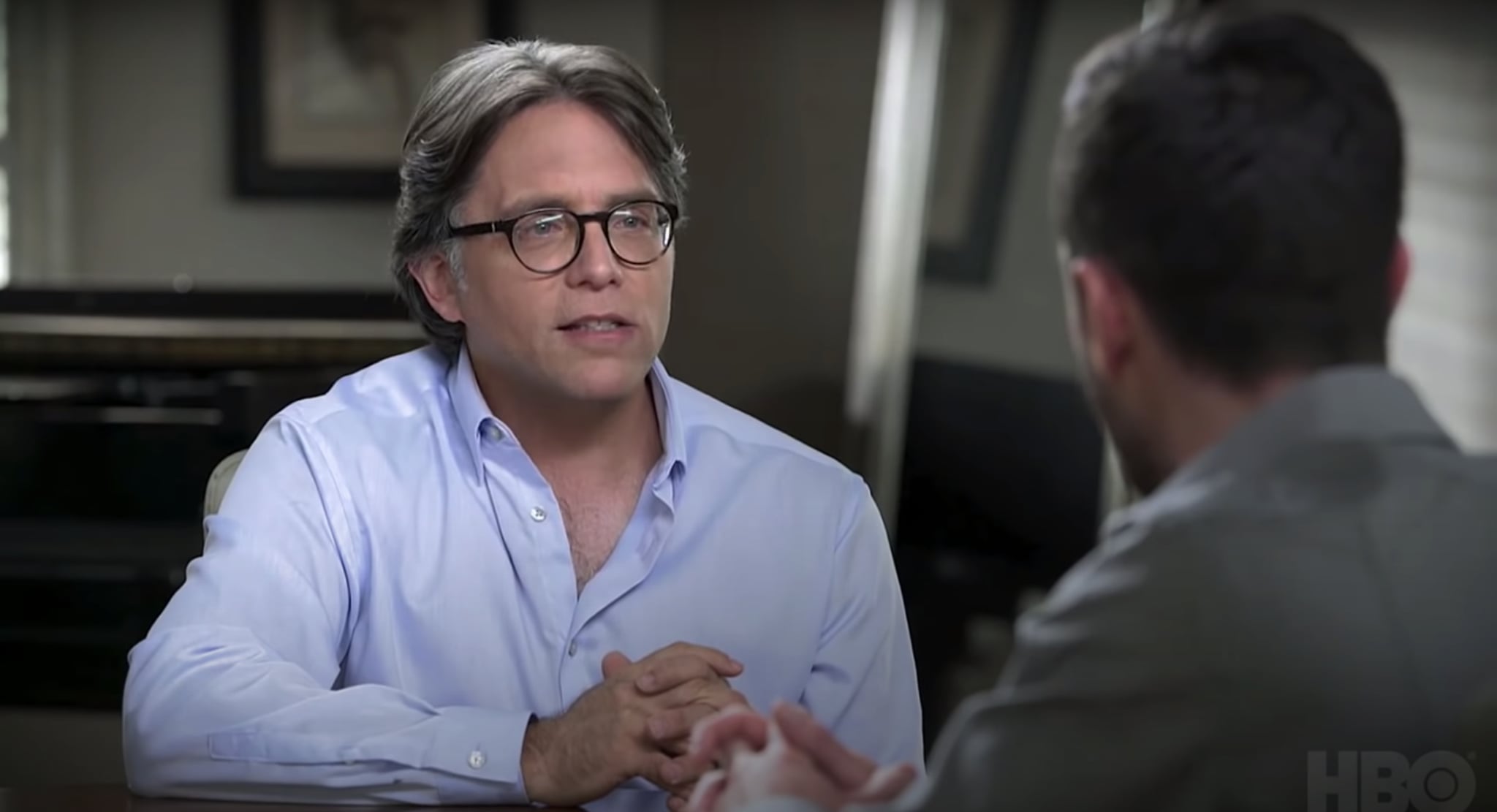 Keith Raniere was sentenced to 120 years in prison on Oct. 27, the United States Attorney's Office of the Eastern District of New York confirmed on Twitter. The leader of the NXIVM cult was found guilty of federal sex trafficking, extortion, obstruction, and racketeering charges back in June 2019, but his sentencing was delayed several times due to the shutdown of courtrooms resulting from the coronavirus pandemic.

NXIVM was originally founded by Raniere and Nancy Salzman in the 1990s, but a 2017 New York Times investigation uncovered the horrifying truths of the cult. The cult has since served as the focus for two documentary series: HBO's The Vow, which premiered in August, and Starz's Seduced: Inside the NXIVM Cult, which premiered in October. Clare Bronfman, one of NXIVM's financial backers, was sentenced to 81 months in September, while former members Salzman, Allison Mack, and Lauren Salzman are still awaiting sentencing.