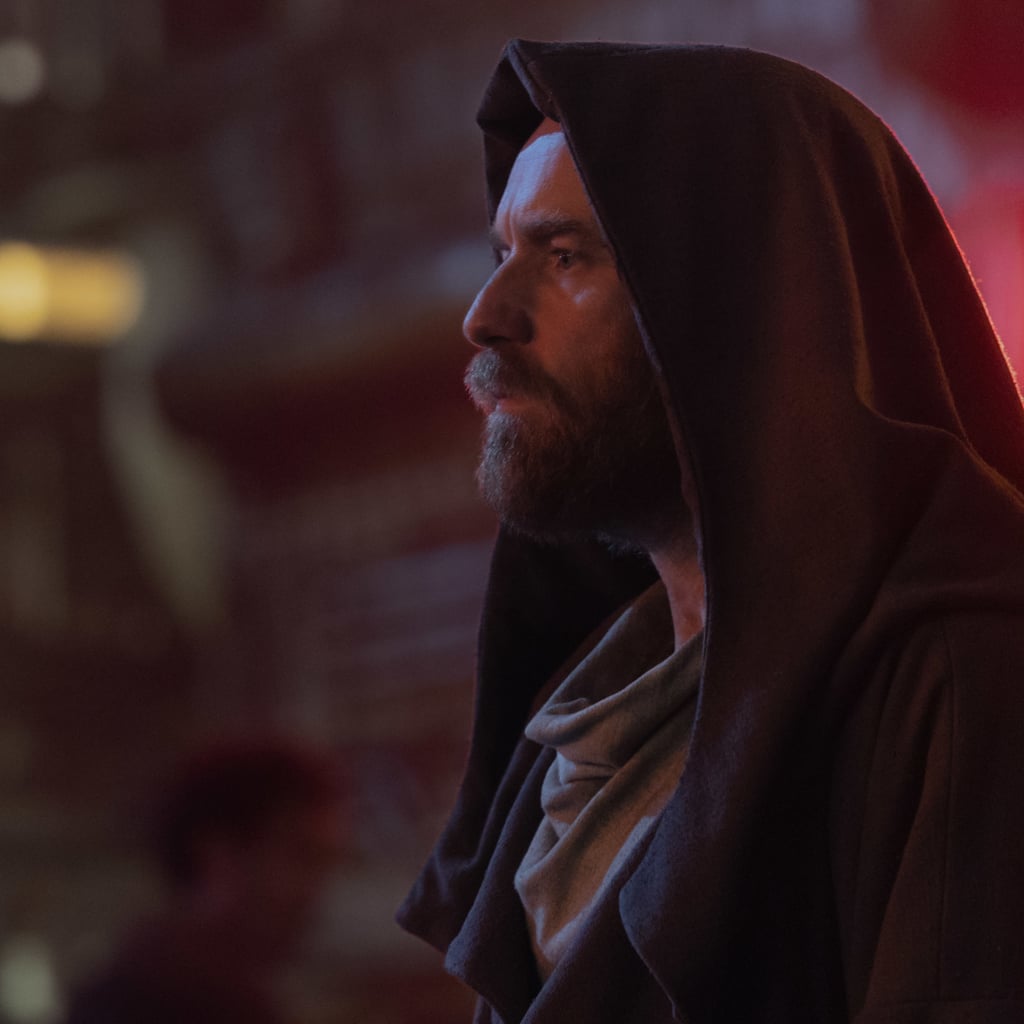 I don't even remember the first time I watched "Star Wars Episode IV: A New Hope." I cannot recall a time when I did not know the story of Luke Skywalker (Mark Hamill), Princess Leia (Carrie Fisher), and Han Solo (Harrison Ford) on their quest to save the galaxy from the evil Darth Vader. It feels like the movie was always on repeat when I was a kid, a constant companion.

Yes, this means a love of Star Wars was indoctrinated in me at an early age, but it also means I have spent a lot of time thinking about "A New Hope" and Luke's life on Tatooine with his Uncle Owen and Aunt Beru (Phil Brown and Shelagh Fraser, respectively), in the shadow of protection of Obi-Wan Kenobi (Alec Guinness). And I have some questions! Not about the central plot, which has been dissected more times than I can count, but about lots of pieces of the world-building that have never quite made sense to me or ever been fully explained.

Thankfully, the new Disney+ Star Wars series "Obi-Wan Kenobi" is visiting this exact setting, nine years earlier. Things are a little different — Ewan McGregor, Joel Edgerton, and Bonnie Piesse will be Obi-Wan, Owen, and Beru — but I'm hoping that I will get some answers to the many, many questions I have nurtured in my heart since watching "A New Hope" as a kid in my grandparents' basement for the 10th time. Let's break it down before "Obi-Wan Kenobi" begins on May 27.