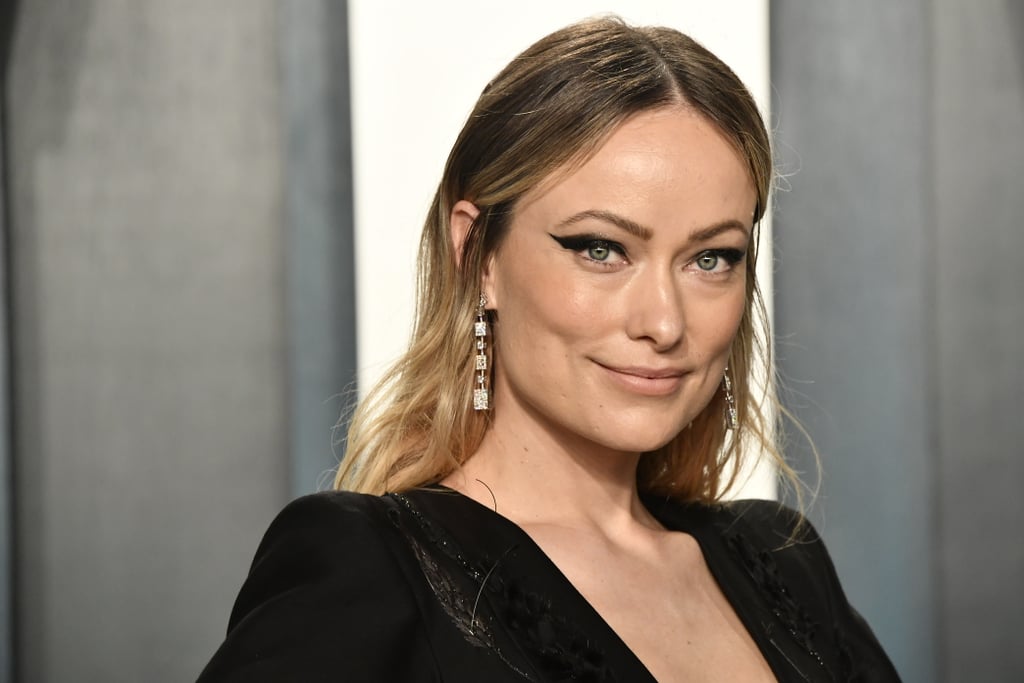 Olivia Wilde was recently announced as the director of a secret Marvel project at Sony, and we already have theories as to who the titular hero could be. Wilde tweeted a spider emoji in response to the news on Aug. 20, which immediately put us in the realm of the Spider-Verse. As seen in 2018's Spider-Man: Into the Spider-Verse, Spider-Man isn't the only web-slinging hero around, and there's been a number of bad*ss women that have taken on the name Spider-Woman. Below are just six characters we think would pair excellently with the Booksmart director's style.

With Wake Up, Olivia Wilde Dares Us to Put Our Phones Down
Previous Next Start Slideshow
Olivia WildeSpider-ManMoviesEntertainment NewsTheories
Around The Web

Netflix
After We Collided: If History Repeats Itself, This Is When the Movie Could Hit Netflix
by Monica Sisavat 20 hours ago

Movies
Who Plays Borat's Daughter, Tutar? We Finally Have an Answer
by Amanda Prahl 21 hours ago

Sarah Jessica Parker
The Hocus Pocus Cast Reunited to Put a Spell on You Ahead of Election Day: "Make Them Vote!"
by Chanel Vargas 22 hours ago