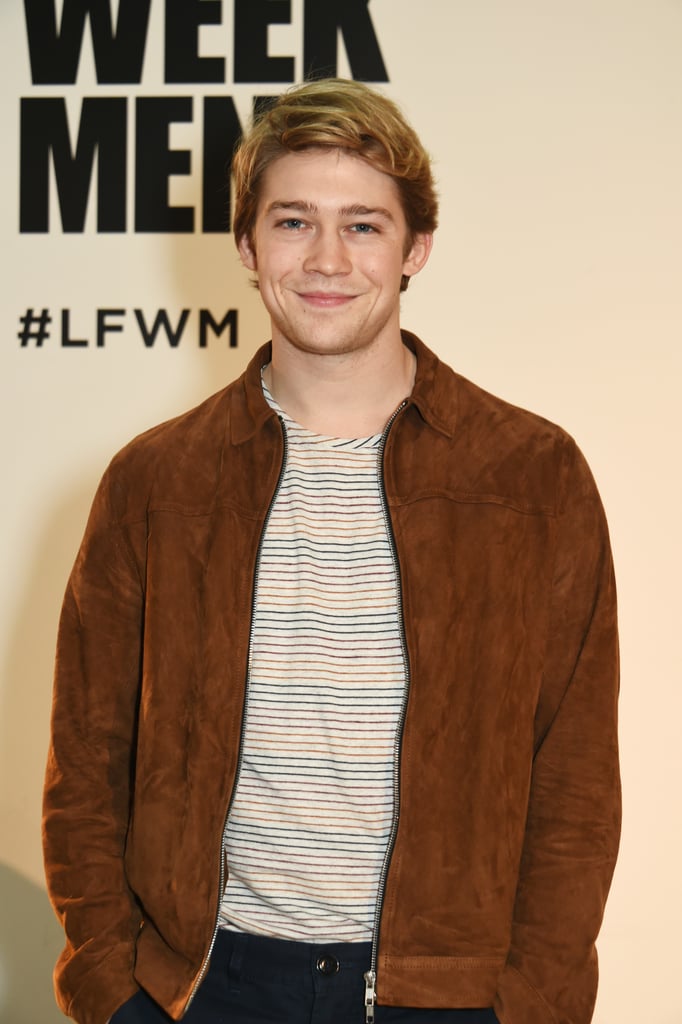 The telling lyrics: "And I got a boyfriend — he's older than us / He's in the club doin' I don't know what"

Who it's supposed to be about: Joe Alwyn

Why? Fans who attended Swift's private listening sessions say its about Alwyn, which would make sense given that Swift first met Alwyn at the 2016 Met Gala when she was dating Harris.

Previous Next Start Slideshow
Taylor SwiftMusic
Around The Web