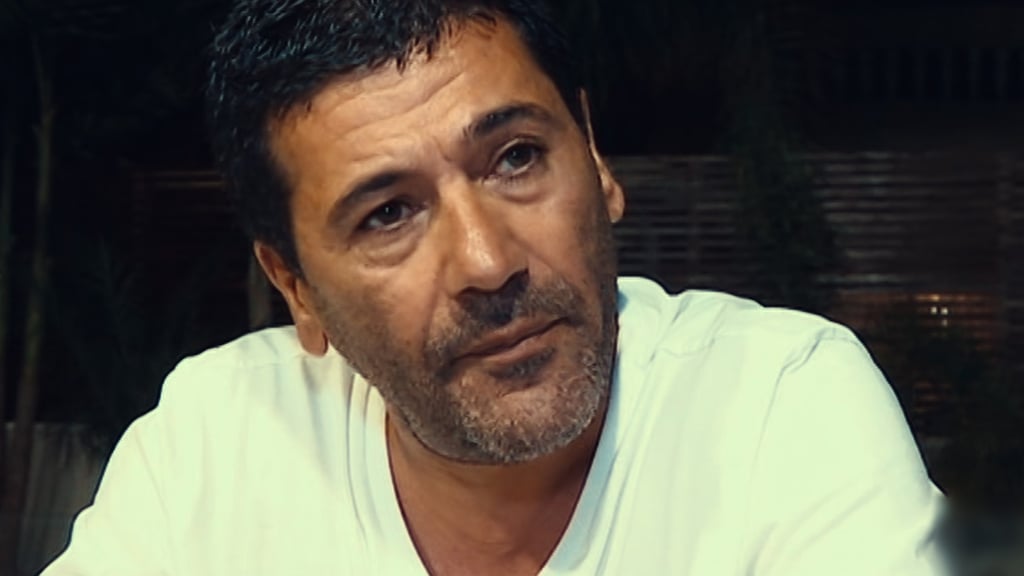 The scam documentary genre has never had more of a cultural moment, and "The Masked Scammer" is emerging as another addition to it. This particular film takes a close look at how French master con man Gilbert Chikli, known as the Scam King, bilked millions of euros from French elites. Profiling his accomplices and victims, it's a fascinating documentary that will intrigue those thoroughly invested in stories about Anna Delvey and Elizabeth Holmes. We hear about how Chikli's charisma and humor helped him dupe the powerful — and, in a Mission Impossible kind of way, how he occasionally relied on the use of a silicone mask to carry out his schemes.

When it's available: Dec. 1