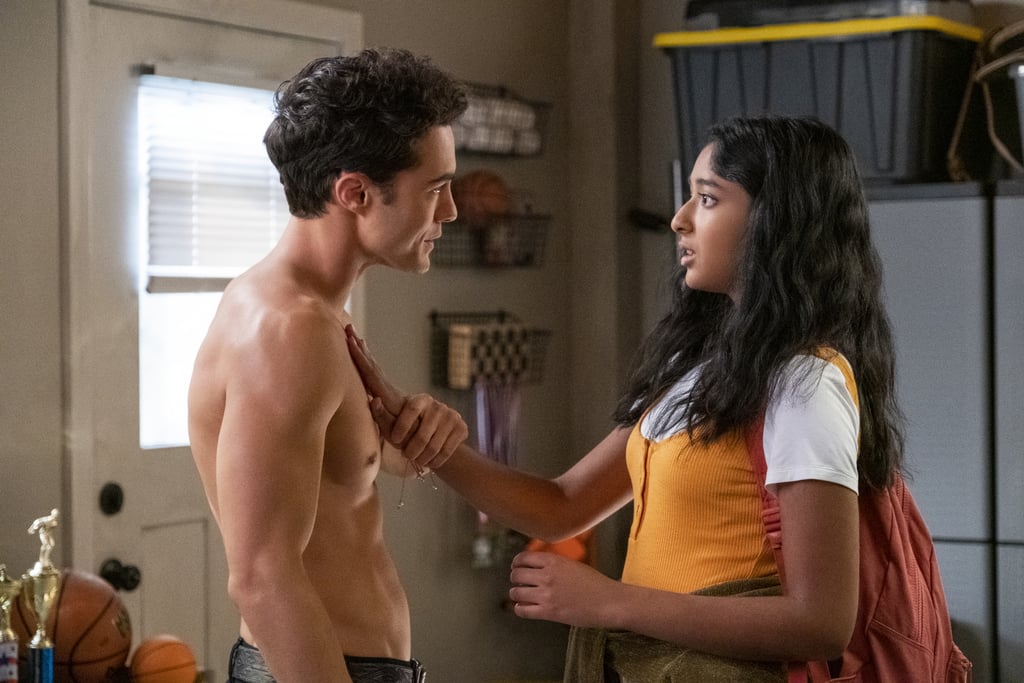 Never Have I Ever

Produced by Mindy Kaling and Lang Fisher, this comedy series tells the story and struggles of a modern first-generation Indian-American teen, played by newcomer Maitreyi Ramakrishna. Tennis legend John McEnroe narrates the series; Ramakrishna's character's late father was a big fan of the tennis bad boy, as were Kaling's parents.

Watch Never Have I Ever on Netflix now. 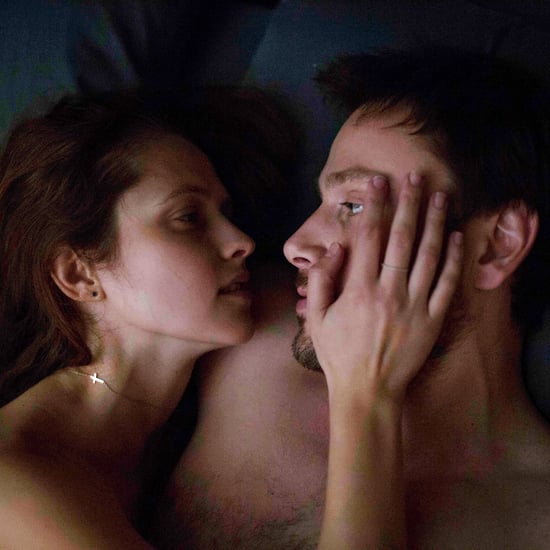 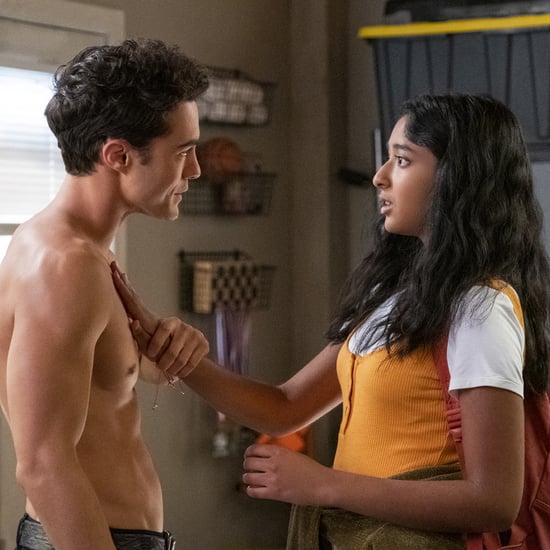 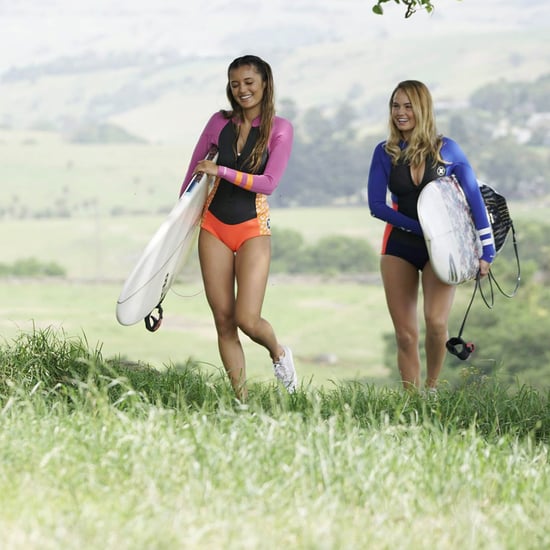 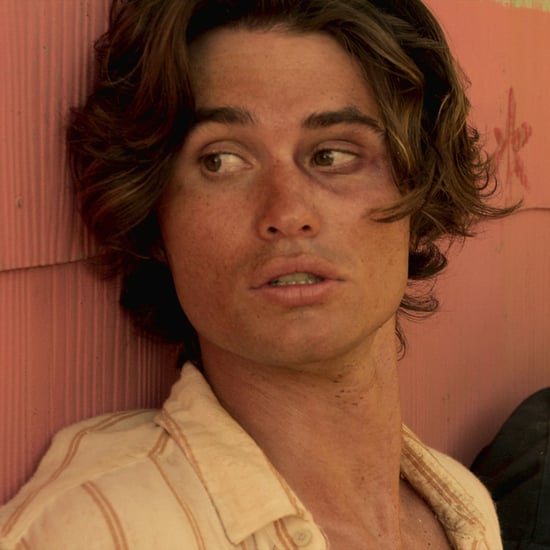