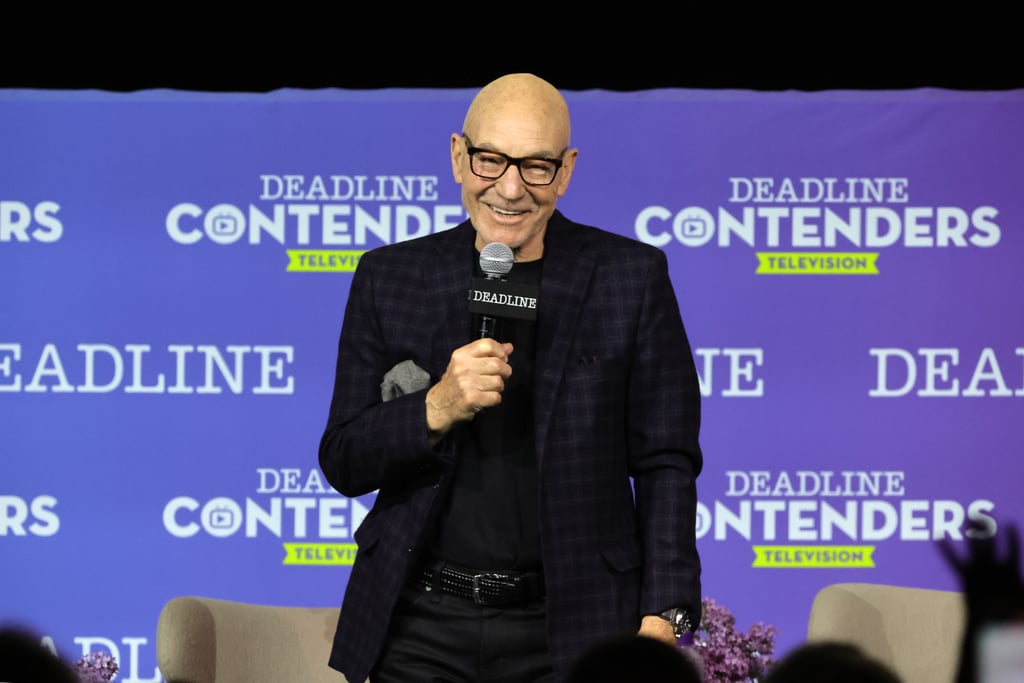 Technically, Patrick Stewart's role in "Doctor Strange in the Multiverse of Madness" is undisclosed. But Stewart played Charles Xavier, leader of the X-Men, in the Fox X-Men franchise for years, and Disney's 2019 acquisition of Fox opened the door to merge the two universes. Evan Peters kind of started the process on "WandaVision," but featuring Professor X here would throw the gates wide open.

In a new trailer, a shot of a yellow wheelchair, similar to the one Professor X used in the X-Men cartoons, seemed to confirm that Stewart will definitely be playing his old role.