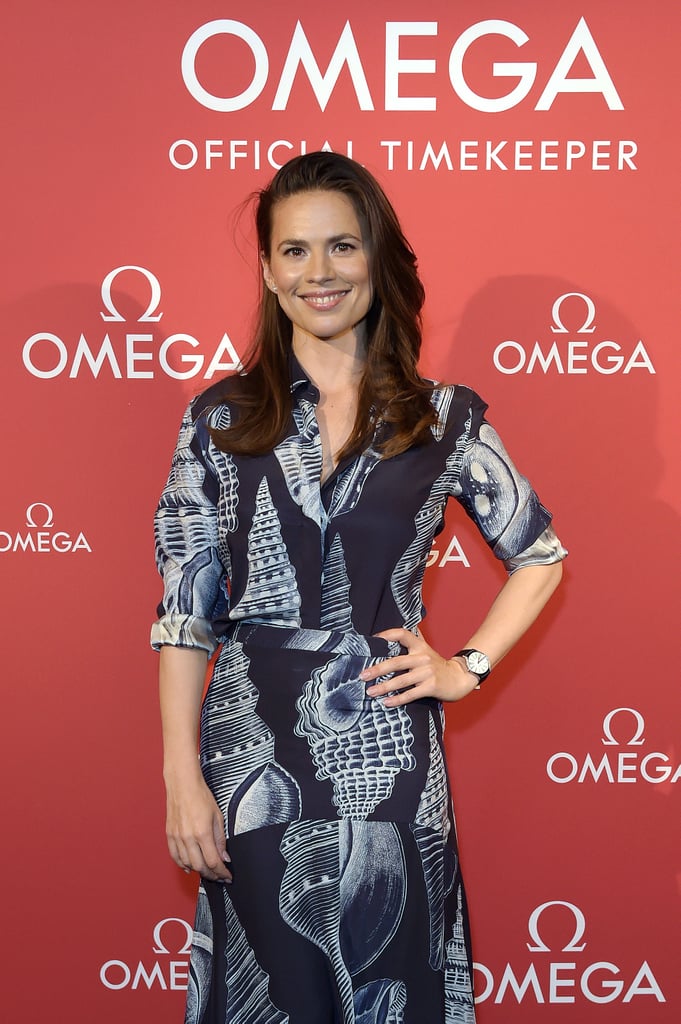 In the MCU, Peggy Carter is an agent who meets Captain America during World War II and becomes one of the first leaders of S.H.I.E.L.D. But in Marvel's "What If...?" Disney+ series, one episode imagined a world where Peggy took the supersoldier serum and became Captain Carter. Her shield featured a Union Jack shield instead of Captain America's star.

In a new trailer, that shield is clearly visible. It seems that Captain Carter will definitely be in the movie, and it seems likely that Hayley Atwell will reprise her role again.