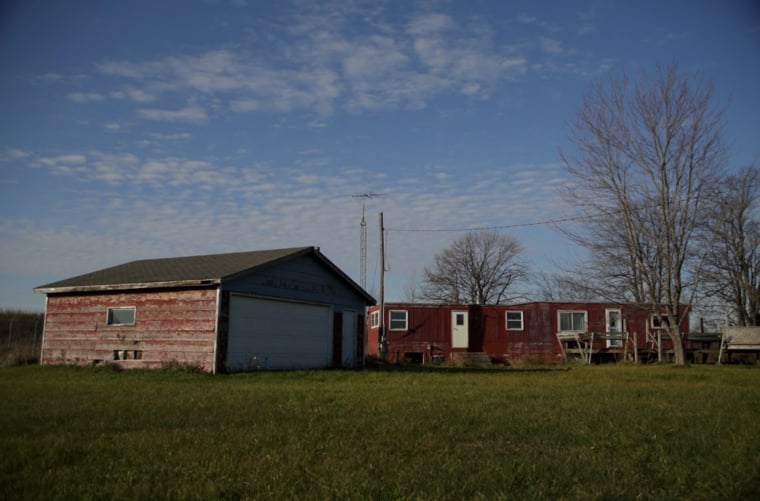 A Different Member(s) of the Avery Family

Many theories focus on a number of Steven Avery and Brendan Dassey's family members, most notably Bobby Dassey (who was noted to have fresh scratches on his back days after the murder) and his father, Scott Tadych, who corroborated one another's alibis and were vocally anti-Steve throughout the entire case. Read one Redditor's theory below:

Comment from discussion If you believe in Steven Avery's innocence what is your alternate theory for Teresa Halbach's Murder?.

Other Making a Murderer enthusiasts agreed:

Comment from discussion If you believe in Steven Avery's innocence what is your alternate theory for Teresa Halbach's Murder?.

Comment from discussion If you believe in Steven Avery's innocence what is your alternate theory for Teresa Halbach's Murder?.
Related:
Why You Should Already Be Watching True-Crime Documentary The Jinx
0
previous images
-24
more images
Previous Next Start Slideshow
NetflixMaking A MurdererTV
Around The Web

Netflix
Netflix's Tween Series Alexa & Katie Is Coming to an End in June — Watch the Trailer!
by Alessia Santoro 11 hours ago

by Hedy Phillips 11 hours ago