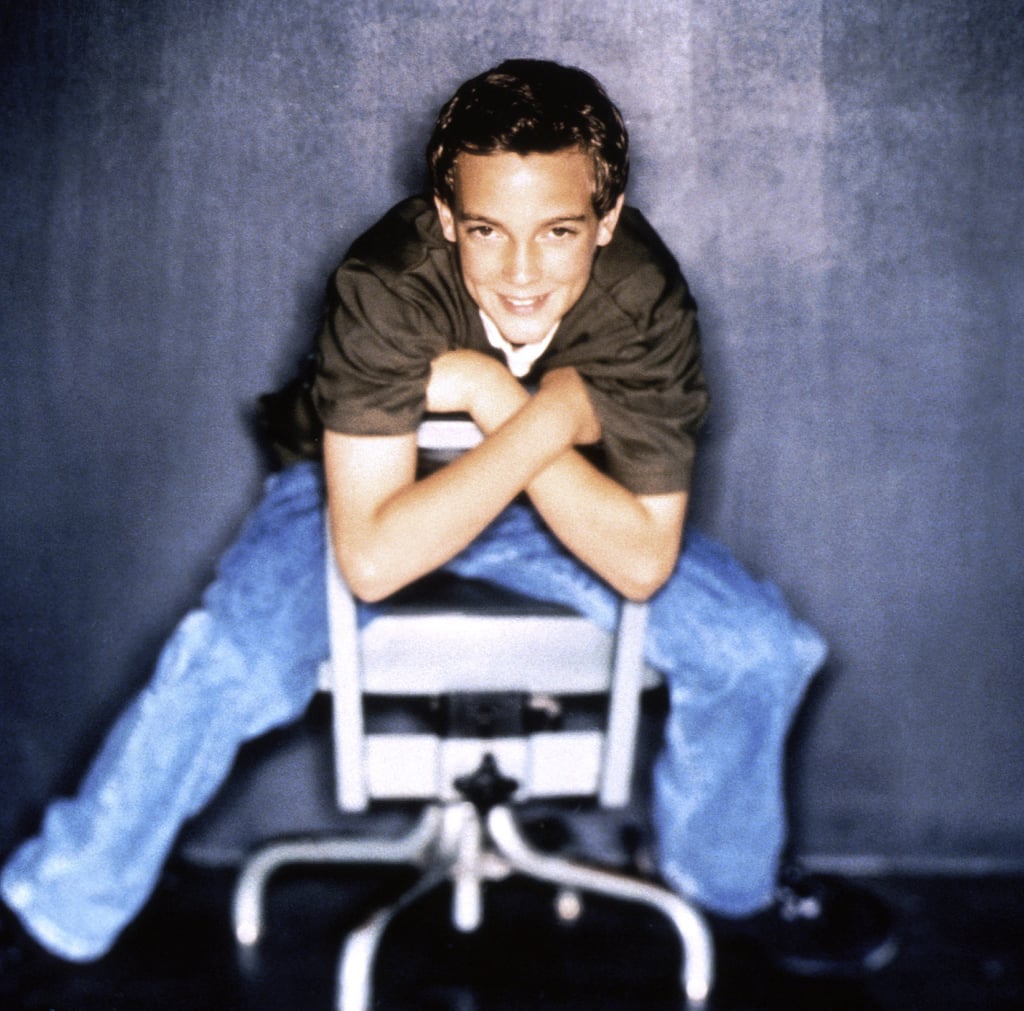 True story: for the past decade, I thought I made this show up in my head. I was convinced that Sean from Degrassi: The Next Generation (Daniel Clark) was the star, but it wasn't on his IMDb page. It took me years of sleuthing, but I finally found out that Robert Clark, Daniel's real-life brother, was the star of this supernatural series. Degrassi's Jake Epstein played Zack's friend, which further confused me. In case you can't tell, this show is Canadian, but you may remember it airing on ABC Family on weekday mornings.