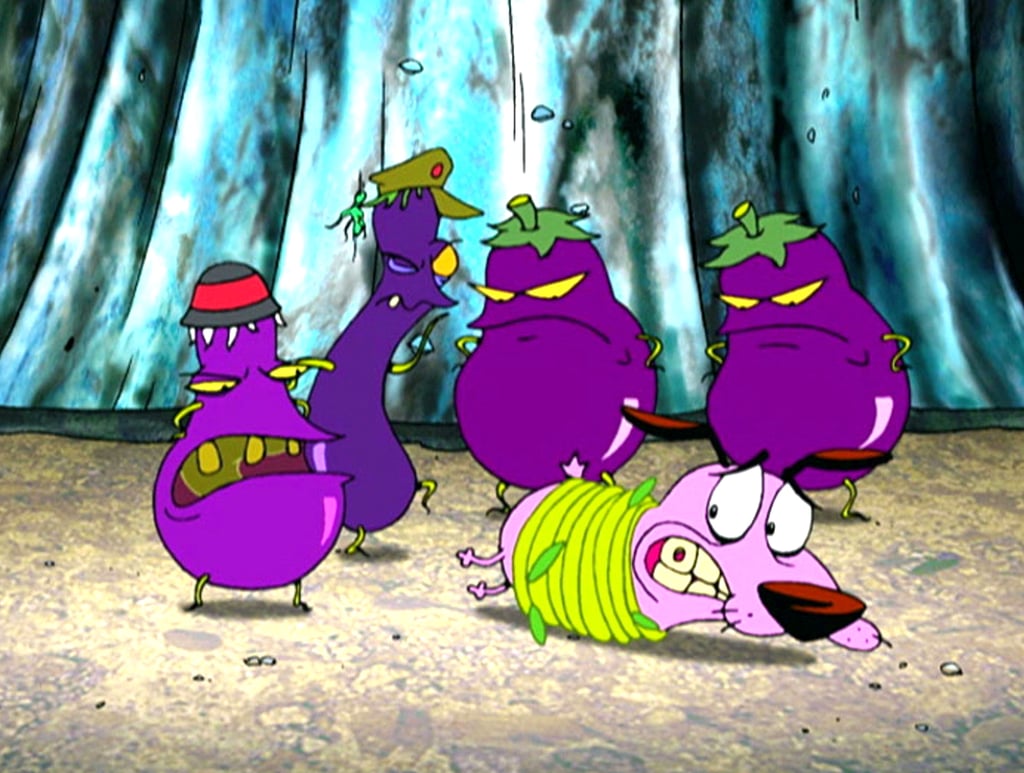 Despite having the premise of a sweet dog trying to keep his family safe, Courage the Cowardly Dog is undoubtedly one of the creepiest '90s kids shows. The Cartoon Network series was set in the middle of Nowhere, Kansas, as the easily frightened pup attempts to keep the elderly couple who cares for him safe. The entire show is basically a long torture session that pits poor Courage against some truly heinous foes. (Never forget freaking Cousin Fred.) It got to the point where I wanted to beg Courage to just leave those old folks and live his best life before their foolishness cuts it short!

Hulu
Love, Victor Season 2 Is Full of Twists, Turns, and Triangles, but Who Should Victor Choose?
by Grayson Gilcrease 16 hours ago