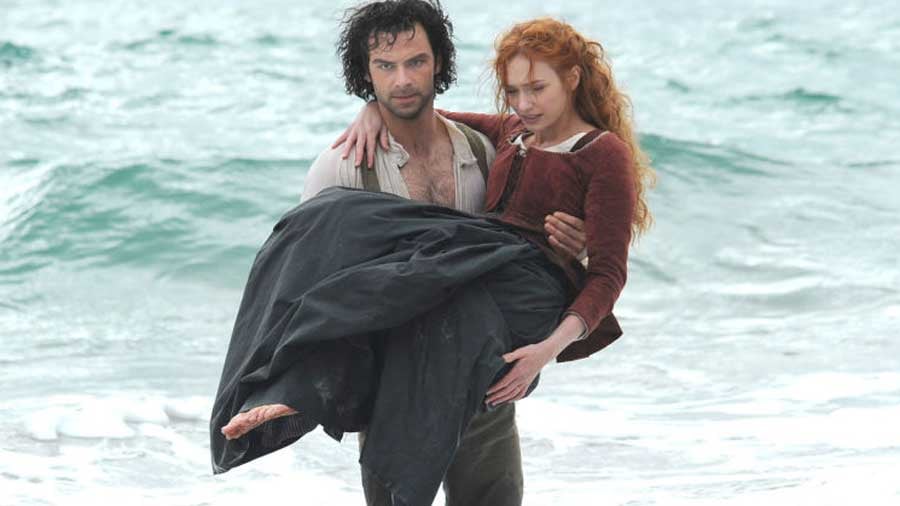 Another PBS period piece, Poldark is a lot like Outlander in that it is a series of historical novels set in England in the 18th and 19th centuries. The original TV adaptation of the books debuted in the 1970s, but the BBC adapted it again for television in 2015. There are three seasons so far (and a fourth in production), with PBS carrying the U.S. broadcasts.

Watch it on the PBS site

Netflix
Tiger King: Every Piece of Information We Have About the Disappearance of Don Lewis
by Caitlyn Fitzpatrick 10 hours ago