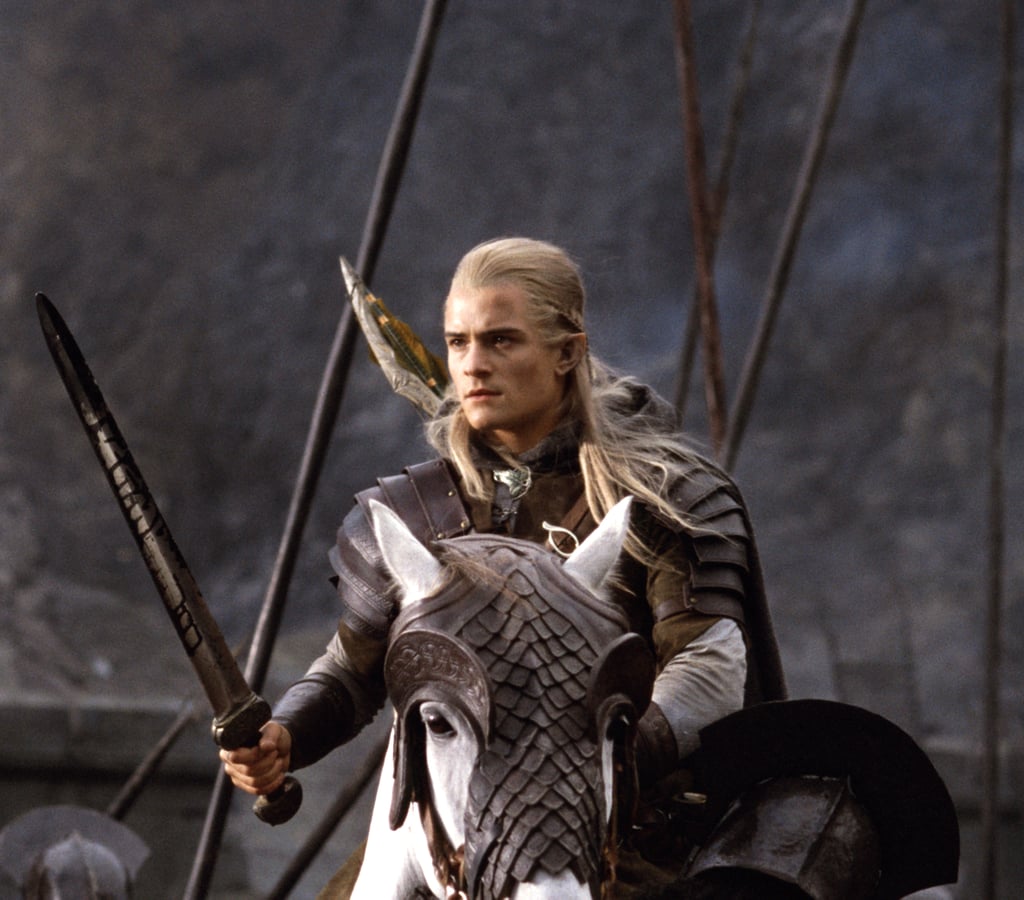 According to Deadline, the company paid $250 million to Tolkien's estate, publisher HarperCollins, and New Line Cinema to create a series set in Middle-earth. The terms of the deal also specified that Amazon must begin production on the series within two years, which was hopefully enough time to save up for how much the show is going to cost. Early reports suggest between casting, producers, and visual effects, it will likely shake out to more than $1 billion. Do you know how much lembas that could buy you?!